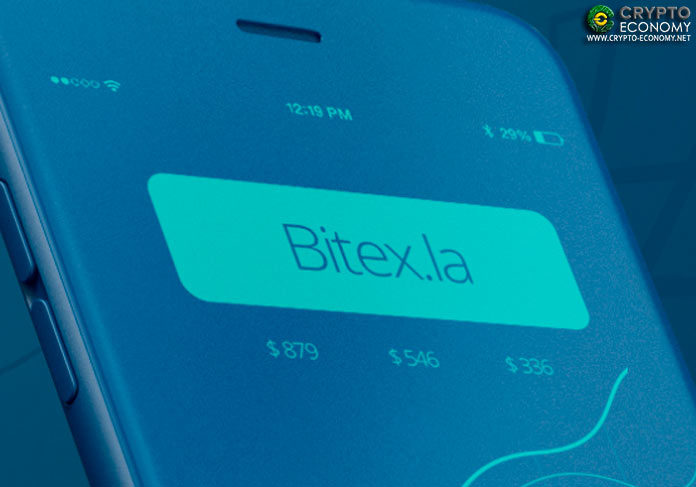 Reports indicate that the two organizations through their partnership will enable as many as 60 banking institutions who are currently Bantotal clients to send and receive money across borders on the flagship bitcoin blockchain network.

“The integration of Bitex into Bantotal program represents a major step in the breakthrough of blockchain technology in banking,” Manuel Beaudroit the CMO of Bitex said of the partnership.

Bitex will serve as a middleman in the partnership for clients that wish to make cross-border payments. Users who want to send funds have traditionally done so through forex buying the United States dollar and sending it over to the destination. The recipient would then have to convert these funds to the local currency again. However, now, these users will be able to send and receive funds directly through the exchange. According to reports, Bantotal serves at least 20 million people across the region covering more than 14 countries.

The partnership will allow the Bantotal clients (banks) to access Bitex services through an API which allows for sending and receiving bitcoin. The conversions will be conducted by Bitex instantaneously allowing for sending and cross-border transactions that are extremely fast. The total time taken for such transfers could be as little as hours in a day down from days. This is the power of blockchain.

“The purchase and [transfer] of bitcoin, Bitex does it all on your behalf. You as a user just send the money and Bitex takes care of the rest for you,” said Leo Elduayen, VP of Bitcoin Argentina non-profit.

This arrangement will allow Latin American residents to experience the advantages of bitcoin without having to actually use the technology directly or deal with custody of volatile assets. It’s a great step in the direction of wide-spread adoption. Speaking of this partnership, Federico Ast, CEO of Buenos Aires-based Kleros said that:

“Historically, Latin America has had weak financial systems. There is a history of bank runs with some sad highlights of confiscation of people’s saving… This agreement will lead to lower costs for consumers and extensive financial inclusion.”

This partnership should make it easier to send and receive funds across Latin America which should be positive for the financial ecosystem and hopefully lead to more productivity.