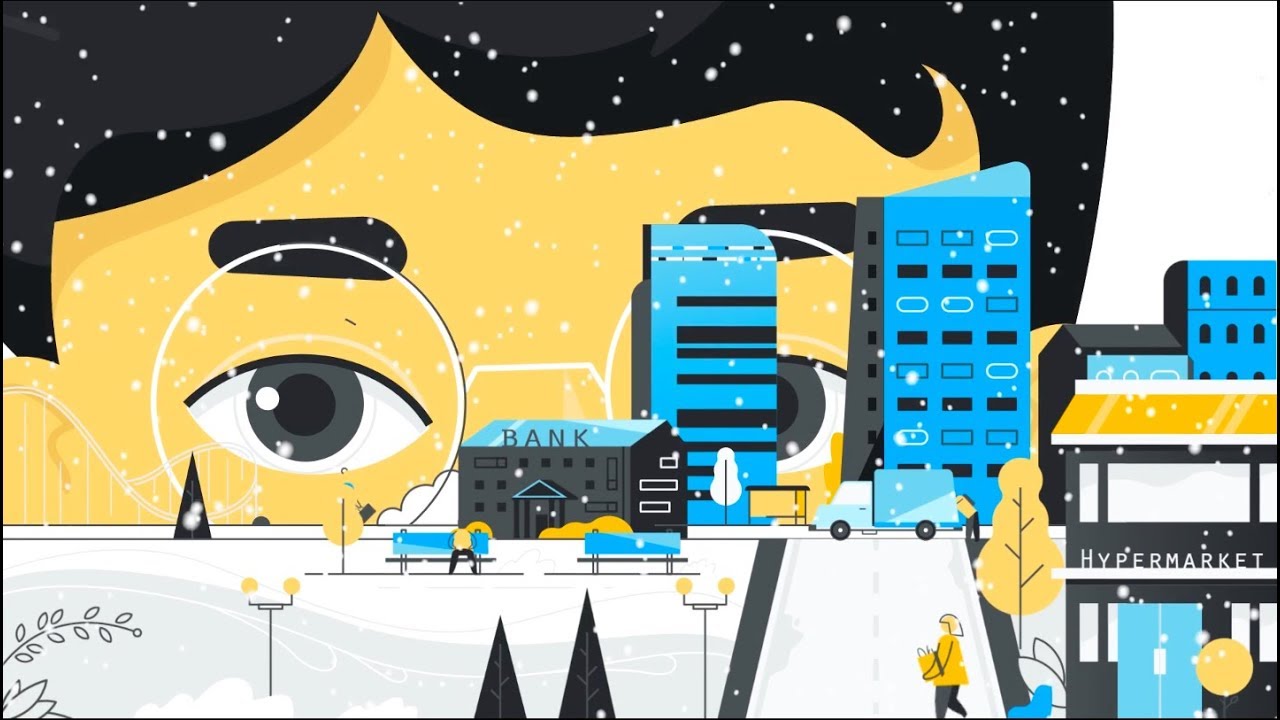 Fintech companies are being the main drivers of the development of blockchain technology for uses as diverse as everyday life is. With the rise of ICO’s, these companies have been able to grow and offer a series of solutions in almost any field, from the base of blockchain. Tokenization has been part of this economic and technological phenomenon, and that has been Bankex’s fortress, about whom we will talk about here.

Bankex is defined as a financial platform that focuses on the development and sales of tokens and financial assets. Its proposal of banking exchange seeks that the diverse actors of the banking ecosystem exchange their financial products.

To make this possible, Bankex has developed a product, which it calls an Proof-of-Asset protocol (PoA), which seeks to be a solution to solve the classic and frequent problem of the liquidity of financial assets in general. The fundamental proposal in particular is based on the fact that the token issued as part of the protocol is backed by a real, economically tangible and fungible asset.

Specifically, the Bankex Proof-of-Asset  protocol (PoA) is a standard for creating assets with smart contracts for capital markets and thus making negotiations faster, simpler and more reliable for all the actors involved. Bankex develops an Internet of Assets (IoA), which constantly evaluates assets by the hands of Artificial Intelligence through its BaaS (Banking-as-a-Service) platform. With all this, they are able to make asset evaluations more quickly, thus allowing the dynamics of capital businesses to be impacted, thus attracting greater liquidity.

The speed and effectiveness of a good asset analysis will thus underpin the digital asset market, industry in development as well.

Combining the concept of BaaS (Banking-as-a-Service) and blockchain, the PoA protocol has four stages: digitization of assets, asset tokenization, asset trading, and dealing, in the sense of capital markets. But the most striking feature of this protocol is the ability to tokenize assets. This has many benefits, which make it an unprecedented advantage by allowing a large number of investors to be included in certain projects, guaranteeing the individual distribution of returns. 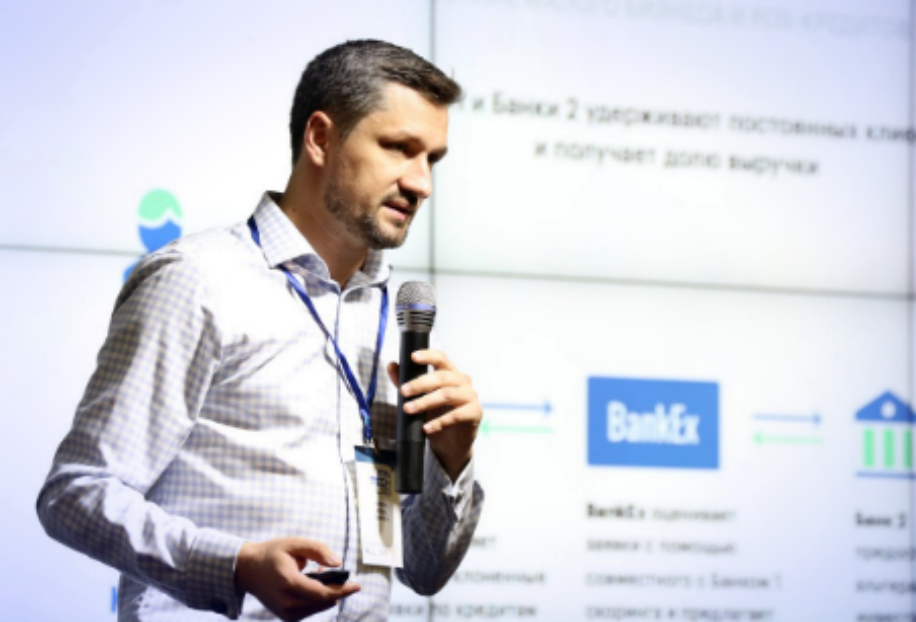 The management of the Bankex project rests with the Bankex Foundation, which is made up of professionals with a background in the capital market and areas related to the project, providing their experience and consultancy so that the platform develops successfully.

Bankex carried out its ICO successfully, reaching the necessary capitalization through the placement of its BKX Tokens. BankeX tokens allow their holders to negotiate real-world assets through the use of smart contracts. This adding the opportunity to belong to a promising ecosystem, as is Bankex.

0
A number of industries, including the supply chain, can benefit from the use of blockchain technology and be pushed to a much higher level...
Read more
- Advertisment -
Posting....