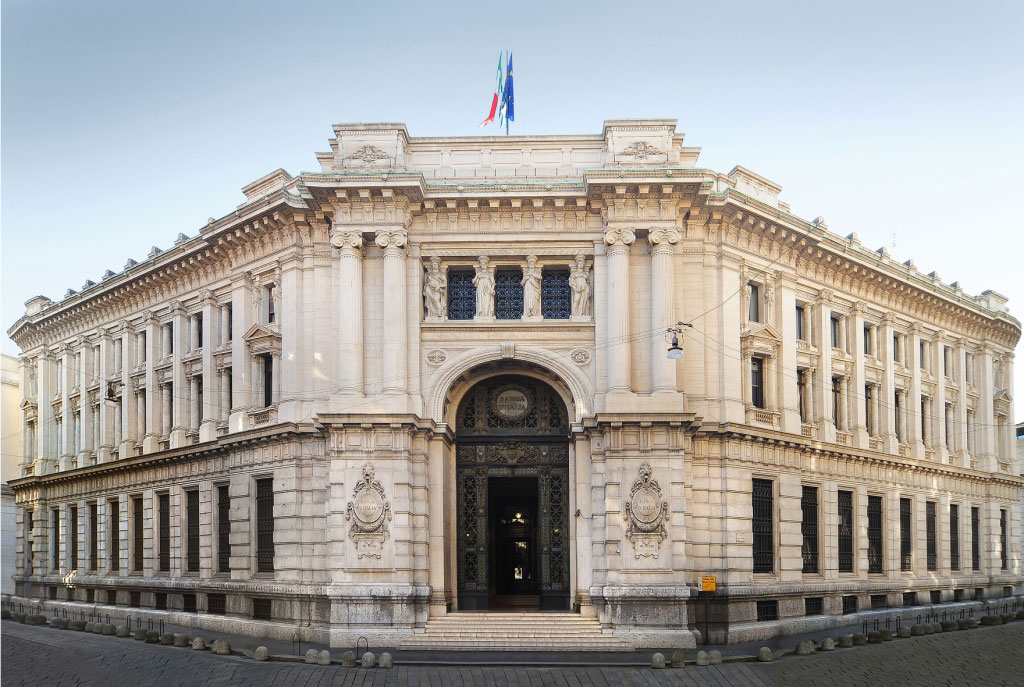 Blockchain technology, despite its many detractors, will not fail to be present in the international business scene, at least not for long before the clutches of the traditional banking seize it. But while that happens, the truth is that there are already important developments developing what may well be called tomorrow’s bank: Blockchain banks.

The Italian company Euklid is working very seriously on this idea. Euklid was founded in 2015 in Rome, Italy with the aim of creating a transparent and safe way to invest in cryptocurrencies and in crypto-assets by leveraging Blockchain technology.

The objective of Euklid is the construction of a completely transparent and autonomous investment bank, directed by artificial intelligence. The idea is that the bank provides facilities and added value to its customers, with lower entry fees, encouraging investment in a portfolio integrated by a wide range of traditional and digital assets, which is managed by Blockchain algorithms.

On the other hand Euklid partnered with the company with Bankable, which will allow Euklid customers to also take advantage of conventional banking services, such as checking accounts, debit cards and bank transfers, along with the investment opportunity offered by Euklid investment. Nothing despicable.

Euklid wants to create a banking experience totally different from what we know today. The idea is that artificial intelligence technology will replace humans in the decision-making process and customers will be assured of complete transparency in investment operations and decisions based on the use of Blockchain technology.

Paradigms seem to evolve into new possibilities, and as far as Blockchain technology is concerned, impulse is the norm.

0
As crucial moments in the history of the world have unfolded over the last couple of years, Bitcoin has not behaved as a store...
Read more
- Advertisment -
Posting....
We use cookies to ensure that we give you the best experience on our website. If you continue to use this site we will assume that you are happy with it.OkPrivacy policy