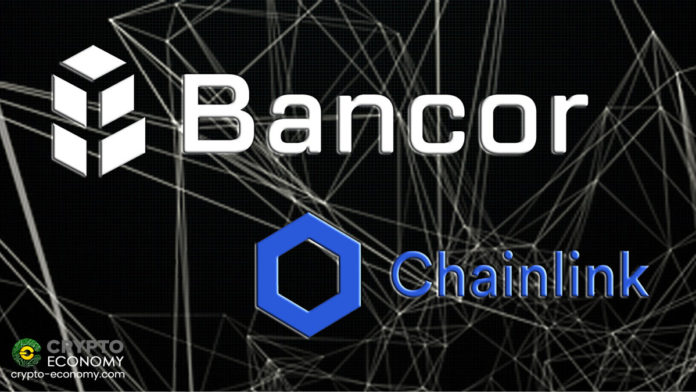 Bancor published details about the second version of its protocol, Bancor V2. The new version will launch in Q2 2020 with new features and tools, including a new automated market maker with the integration of Chainlink‘s oracle.

Bancor provides an on-chain liquidity tool for making automated decentralized exchanges on ethereum and other blockchains. It is a protocol made from smart contracts that make liquidity easier in peer-to-contact trades. The liquidity feature is provided to users via an automated market maker or AMM.

Because Bancor working with smart contracts across blockchains and needing accurate data feeds, oracle solution is a fundamental part of that. The developing team will use Chainlink’s price oracle in the upcoming version of the protocol. Chainlink is known for its decentralized oracle solution, and lots of projects and DeFi products collaborate with them. 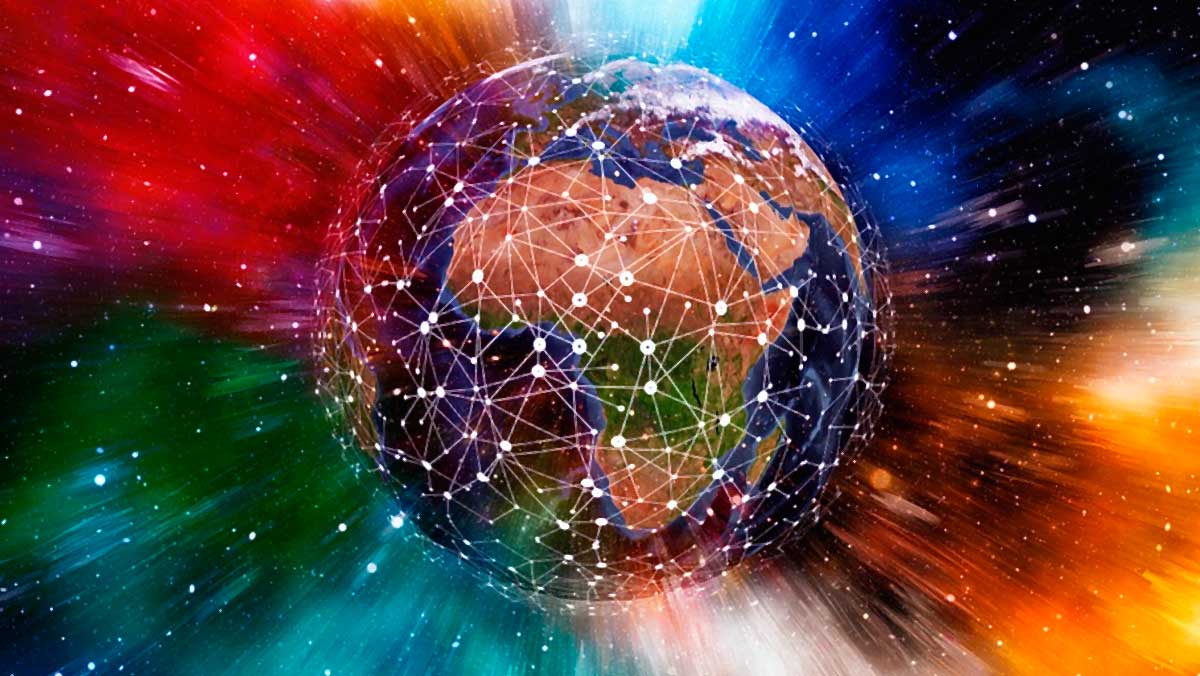 Other than new AMM with the integration of Chainlink, there will be more new features in Bancor V2 including: “The option to provide liquidity with 100% exposure to a single token, a more efficient bonding curve that reduces slippage, and support for lending protocols,” according to Bancor.

The new features and upgrades in Bancor V2 are aimed at addressing some of the most significant issues of AMMs. These issues are considered as the main obstacles to the widespread adoption of the protocols. Impermanent loss is one of the most annoying problems in AMMs that hold mainstream and industry users back from using protocols.

Impermanent loss is the situation in which users “who provide liquidity to AMMs can see their “staked” tokens lose value compared to merely holding the tokens on their own.” Bancor V2 will solve this issue by enabling the creation of AMMs with pegged liquidity reserves. This feature needs accurate prices that will be provided by Chainlink’s oracle.

Some of the other issues that are addressed in the Bancor V2 are “Exposure to multiple assets, capital inefficiency, and the opportunity cost of providing liquidity.”

0
HENI is the first NFT project to utilize Chainlink oracles. They will use oracles to price Damien Hirst's NFTs across The Currency collection. HENI...
Read more
CryptoNews

0
DeFi Protocol SushiSwap has added Fuse blockchain to its supported chains as it goes live on the Fuse Network.
Read more
- Advertisment -
Posting....