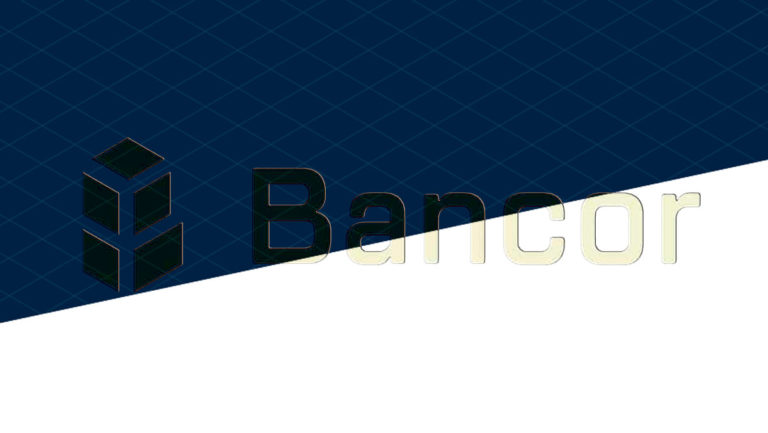 Bancor’s progress update for November 2020 shows a significant growth in usage and adoption. The protocol has experienced a considerable increase in locked assets that mainly has been because of the Bancor v2.1 launch. According to the announcement, the total value locked increased from %15M to more than $85 Million in November, resulting in considerable growth in generated weekly swap fees.

When blockchain projects launch new features and components in their platforms, the overall growth is almost guaranteed. Current users are excited to try the elements, and the benefits attract new customers, too. The thing has happened for Bancor. After the launch of the latest version and also the BNT liquidity mining, they experienced significant growth.

Bancor v2.1 is the most crucial topic in the recent progress update from Bancor. It offers new features for users. According to the update post:

“Bancor v2.1 is a dramatic improvement over the existing AMM model, as LPs can now stay long on their tokens and earn swap fees without having to worry about price movements reducing the value of their stake.”

BNT Liquidity Mining is the other topic of the November update in Bancor. They approved a new reward distribution policy in the past month that resulted in significant adoption. The new reward system incentivizes users to keep their tokens in the network and receive more rewards.

According to the latest updates in BNT mining:

“The longer you keep your tokens in the system, the bigger the “boost” you get as opposed to those who provide liquidity for a shorter time frame. Rewards bonuses, in addition to the IL protection (which accrues over time), is designed to encourage long-term LPs and to dis-incentivize farming & dumping BNT.”

The recent progress update from Bancor talks about future releases, too. One of the essential upcoming releases is gas optimization that will reduce gas costs on swaps by about 40%. Besides, there will be a tiered whitelist in Bancor Network in December that helps the governance provide custom insurance packages. The new liquidity mining rewards will be available in December, too.

The final topic is about mitigating the risks of ETH bull rum for liquidity providers in Bancor. The update post says that in Bancor v2.1, the dangers of impermanent loss are handled by Bancor Network, and pools will have ease of mind in locking their assets.