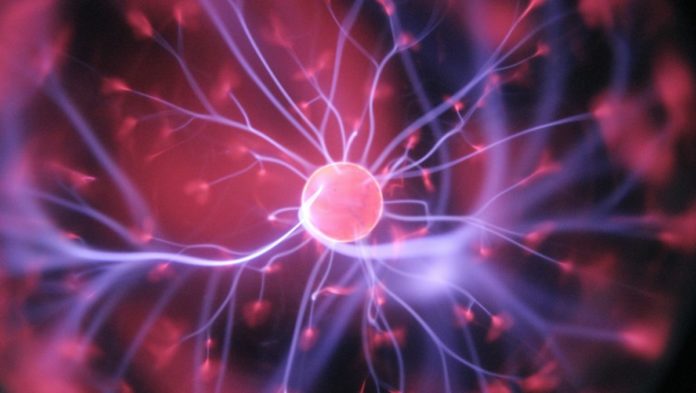 DeFi innovation is happening at a rapid pace. In the latest development, prominent liquidity provider and open-source protocol, Balancer Labs have announced the launch of Boosted Pools in a bid to on DeFi protocol Aave.

According to the official blog post, Boosted Pools have been in the works for months by Balancer Labs. The main objective is to enhance the capital efficiency of tokens deposited into Balancer Pools.

“The collaboration with Aave as the first iteration of the Boosted Pools launch is a natural fit and solidifies their place in the Balancer ecosystem. There are various levels of Boosted Pool innovations that lead to deeper liquidity, more efficient integrations for liquidity, and higher yields.”

The moment we’ve all been waiting for…

A game-changer for both traders and liquidity providers?

Generally, around 10% of the liquidity deposited into an automated market maker’s pool is being used by traders. This is due to the fact that the trade sizes are much smaller than the liquidity at hand in an effort to avoid slippage. However, Boosted Pools changes that by enabling the rest of unused liquidity to be deposited into lending protocols, such as Aave, and offering a way to earn additional yield.

Besides, Aave-powered Boosted Pools addresses the costly affair of wrapping and unwrapping tokens during a swap. In turn, these tasks will be dealt by arbitrageurs, These entities are incentivized to do it.

Boosted Pools will be advantageous for the Liquidity Providers [LPs] as well. According to Balancer Labs, the product lets LPs employ a certain portion of the liquidity in a pool to money markets and keep a smaller portion inside the pool for market players to utilize as liquidity. The portion that is deployed on AMMs amass interest and incentives that the pools have. 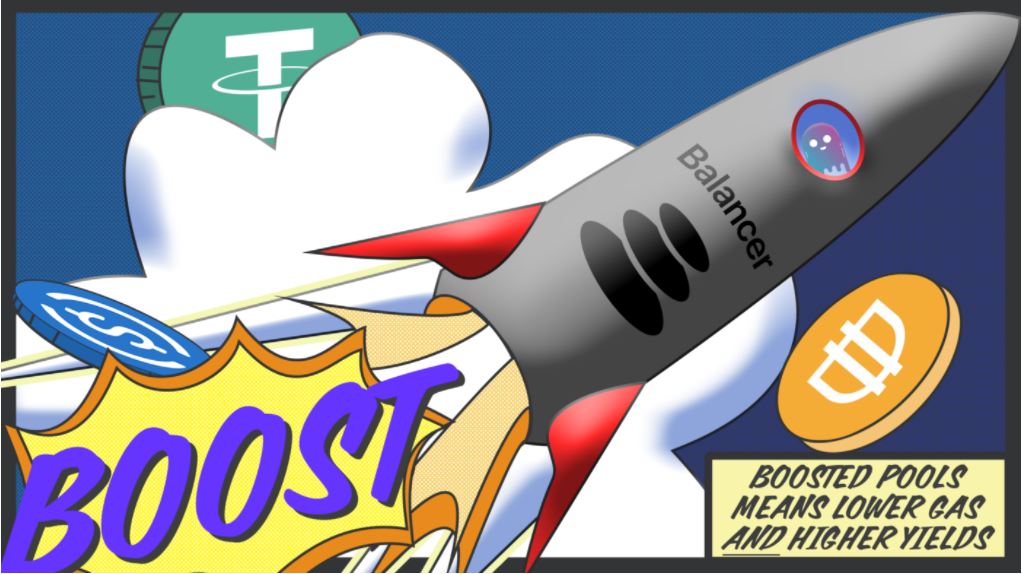 “I have been following Balancer’s V2 launch closely and Boosted Pools offer users deeper liquidity and more access to Aave. With the help of Balancer, we look forward to providing users a seamless earning experience.”

Despite the unimpressive market conditions in the crypto space, the DeFi market’s activity hasn’t slowed down. Aave, the DeFi giant, continues to benefit from a serious edge in terms of brand recognition.

Last month, Aave revealed the detail for the next update to its DeFi lending protocol, V3. Its cross-chain feature, dubbed, ‘Portal’ that enabled the movement of assets between Aave deployments on different blockchain networks such as Ethereum, Solana, Polygon, Fantom, was touted as a game-changer.

0
Another exploit has been recorded in the DeFi world, as the Solana-based liquidity protocol, Crema Finance, was compromised by hackers. On Saturday, the platform...
Read more
Opinion