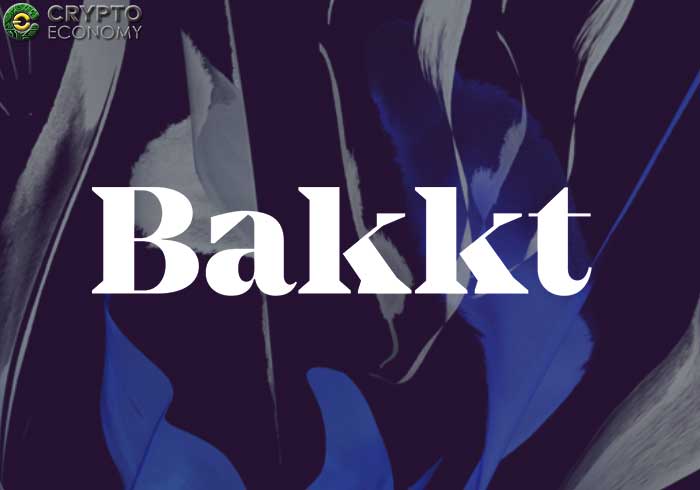 The highly anticipated physically-settled Bitcoin futures platform Bakkt is reportedly seeking the coveted New York State BitLicense according to sources who spoke to Bloomberg. Initially announced in August of 2018, the launch date for the platform has since been delayed multiple times due to the skepticism portrayed by the US financial regulator the Commodity Futures Trading Commission.

The concern by the CFTC is that Bakkt is promising to launch a Bitcoin futures service that settles expired contracts with physically delivered Bitcoin. This service is in contrast to what other service providers including the CME and the Cboe (whose Bitcoin futures offering is about to be discontinued) are offering. The CME settles expired Bitcoin contracts with fiat equivalent sums in the US dollars.

What this means is that both CME and Cboe do not have to custody the underlying Bitcoin asset for its customers.

But Bakkt is hoping to do the opposite – custody Bitcoin for its institutional investor clients. These are uncharted waters and the CFTC would like to get assurances that nothing will be going against the clients’ wishes.

Over the past several months, the CFTC and Bakkt have had to collaborate to ensure that all rules and regulations are adhered to but this process seems to be taking ages and in the cryptocurrency world, ages could seem even more drown out.

So while the CFTC is dragging its feet, Bakkt has discovered another way that, despite its lack of guarantee on effectiveness, could potentially placate the CFTC to give the highly anticipated platform a go-ahead. That process involves getting the (equally hard-to-get) BitLicense – a state license for any business that seeks to set up a virtual currency business in New York.

Since its rollout in 2015, less than 20 businesses have been granted the license by the New York Department of Financial Services. This means it is hard to satisfy the stringent requirements.

However, if Bakkt secured this license, it could overrun most of the considerations that are delaying the CFTC at the moment. It would not bypass the CFTC outright but it will reduce the number of issues that the CFTC is currently requiring assurances with, the most important being the matter on Bitcoin custody. This will be possible because according to the law, the CFTC recognizes state bank and trust licenses.

The problem that still remains is the timeline for getting approval. Some of the businesses that secured the BitLicense such as the EU-based cryptocurrency exchange Bitstamp had been waiting since 2015, a period of more than three years.

Getting the BitLicense from the NYDFS could take years if they are unlucky but in the off chance that they do get the necessary approval before the CFTC grants them any, then they will have potentially sped up the process of approval, which is ultimately a smart move.