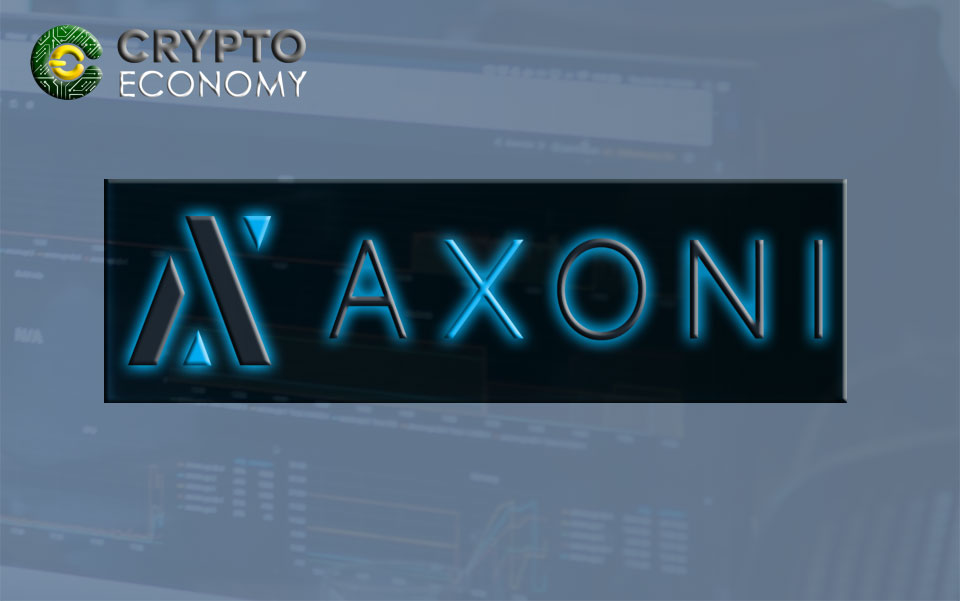 Axoni, an enterprise blockchain startup, has managed to raise $32 million in the series B investment round in order to fund the transition of some of the most extensive financial infrastructures to technology that functions based on the Ethereum blockchain platform.

The successful series B investment round was championed by the renowned investment bank, Goldman Sachs and Nyca Partners. The raised funds are expected to fuel the finishing of the depository trust and clearing Corporations effort aimed at moving its vast trade information warehouse to a blockchain based system.

Apart from the two companies, a good number of wall-street heavyweights graced the investment round including JP Morgan, Citigroup, NEX Group, Andreessen Horowitz among a myriad others. The series B’s group of company’s were quite peculiar in the sense that they are active participants in the blockchain revolution. In other words, they are clients who have been heavily involved in the adoption of blockchain technology into actual distributed Ledger applications. Greg Schvey, the company’s CEO, appreciated the group of investors in the words:

“These are very strategic investors, we have deep strategic and commercial engagements with most of them.”

The CEO went on to describe the investment as being “in line with the standard terms and dilution” and confirmed that it managed to raise a total capital of $55 Million. Goldman Sach’s division of Principle Strategic Investments lead the banks investment effort as the banks wing is responsible for making investments in accordance with the banks business interests. Prior to this, the bank has also been deemed as an indirect investor in the company as it is one of the major shareholders in DTCC.

As part of the transition process, Axoni aims to embark on an expansion phase characterized by increasing the number of engineers and other personnel to add to the current staff number which is 55. Additionally, the company aims to use the funds to assist its clients in integrating their consumers into a total of 3 platforms by the end of the project.

Another notable development following the round was that Goldman Sachs Managing Director, and the Head of Marketing Structure and Electronic Service at Fargo are to join Axoni’s board members. Other board members include Michael McFadden and Joe Ratterman of the Nex group and Cboe respectively.

When probed for information relating to the revenue associated with such platforms, Schvey declined but went on to disclose that the company is “not yet profitable, but with a conscious choice to prioritize growth.”

Following the investment round, Axoni has been hailed by distinguished individuals due to its vision and ability to pull influential organizations together in realizing the applicability of blockchain technologies. According to Hans Morris, Visa’s former vice president,

“What’s really tough, is getting a large group of these big organizations to agree. And he’s really effective at it,” said Morris, who worked as Visa president from 2007 to 2009. “He’s young enough to be close to the evolving technology, but he also has a rare combination of resilience, prudence and aggressiveness.”

Currently, the most extensive enterprise blockchain project under Axoni’s management is the joint effort with DTCC which aims at transferring part of DTCC’s transactions to a distributed and shared ledger resembling that of Bitcoin.

Earlier on in January 2017, DTCC publicized its intent to redesign its Trade information warehouse based on Axoni’s Axcore blockchain. IBM was given the role of leading the project with the help of distributed ledger consortium R3. To date, the Ethereum blockchain is expected to commence what is known as “industry-wide testing cycles” in the last quarter of this year. According to the company’s representative, the platform is expected to launch early next year after the “the completion of successful user acceptance testing.”