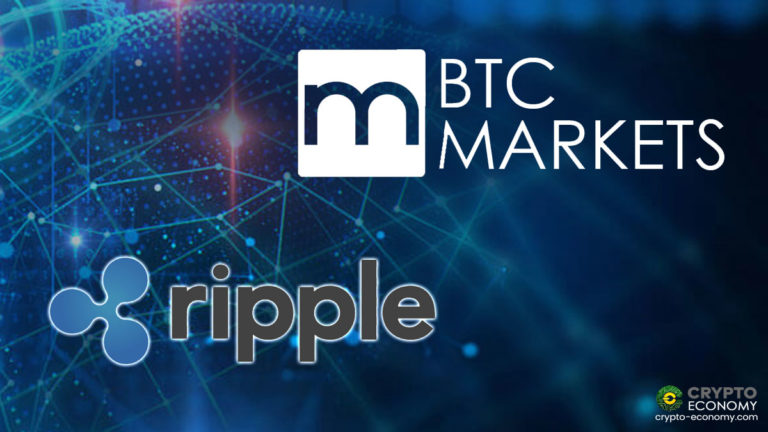 A blog post on official website of Ripple cites the BTC Markets chief executive officer (CEO), Caroline Bowler, who was talking about the role of Ripple’s XRP in the growth of his exchange.

According to the blog post, BTC Markets added XRP to its platform in 2018. This was the year when a surge of initial coin offerings (ICOs) inflated the digital asset market. At that time, like most cryptocurrency exchanges, BTC Markets also experienced a serious growth in 2018.

“XRP has created business-driven trading volume on our exchange. Companies are using the asset to make more effective cross-border payments. This use case is a real differentiator to other digital assets.”

For BTC Markets, the period of that ICOs surge was an exciting as since its foundation in 2013, the exchange has been around for most of the digital asset market’s formative years.

“People were very excited and enthusiastic about what blockchain technology could do, but very quickly the perception became that these assets weren’t solving any real-world problems or offering any intrinsic value.”

Bowler further said that XRP was an assets with true utility as it removed the pain points of cross-border payment like high fees and days-long settlement time.

“Most people recognize the problems with cross-border payments, especially in Australia where businesses often need to pay suppliers based outside the country. Using XRP to cut transaction fees and make same-day payments brings real benefits and fixes the problems of the existing system. XRP is a bridge between traditional financial institutions and the new world of fintech.”

BTC Markets, based in Melbourne, Australia, offers a secure and reliable trading platform for professional investors, businesses and anyone interested in buying or selling Bitcoins across Australia. This region of the world is a promising place for BTC Markets to continue its growth. According to a 2018 survey, 13.5% of the population own digital assets.

The Australian government also launched a national blockchain roadmap in February 2020 that defines how blockchain technology could benefit the local economy over the next five years.

Ripple has also a strong presence in Australia. As Crypto Economy reported, the Australian National University (ANU)’s Collage of Law is also going to launch two new courses for Master Program in the next year in collaboration Ripple.