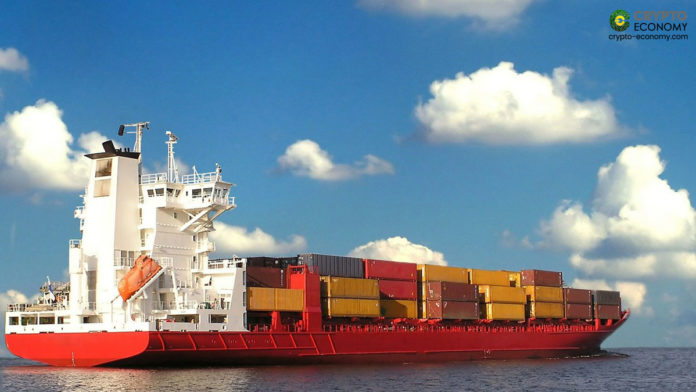 According to a press release published by the Australian Border Force (ABF) on Wednesday, November 25, on Monday, November 23, the agency launched the trial of a first of its kind blockchain-based system with Singapore Customs and Singapore Infocomm Media Development Authority (IMDA)for inter-government document exchange, developed by experts from Australia and Singapore at the United Nations Centre for Trade Facilitation and Electronic Business (UN/CEFACT).

The ABF said that the trail would test digital verification platforms across both the “ABF-developed Intergovernmental Ledger (IGL) and IMDA’s TradeTrust” for sharing electronic trade documents, primarily certificates of origin. The system is an attempt to make it easier for businesses to digitally exchange trade documentation, reduce administration costs, and increase trade efficiency. 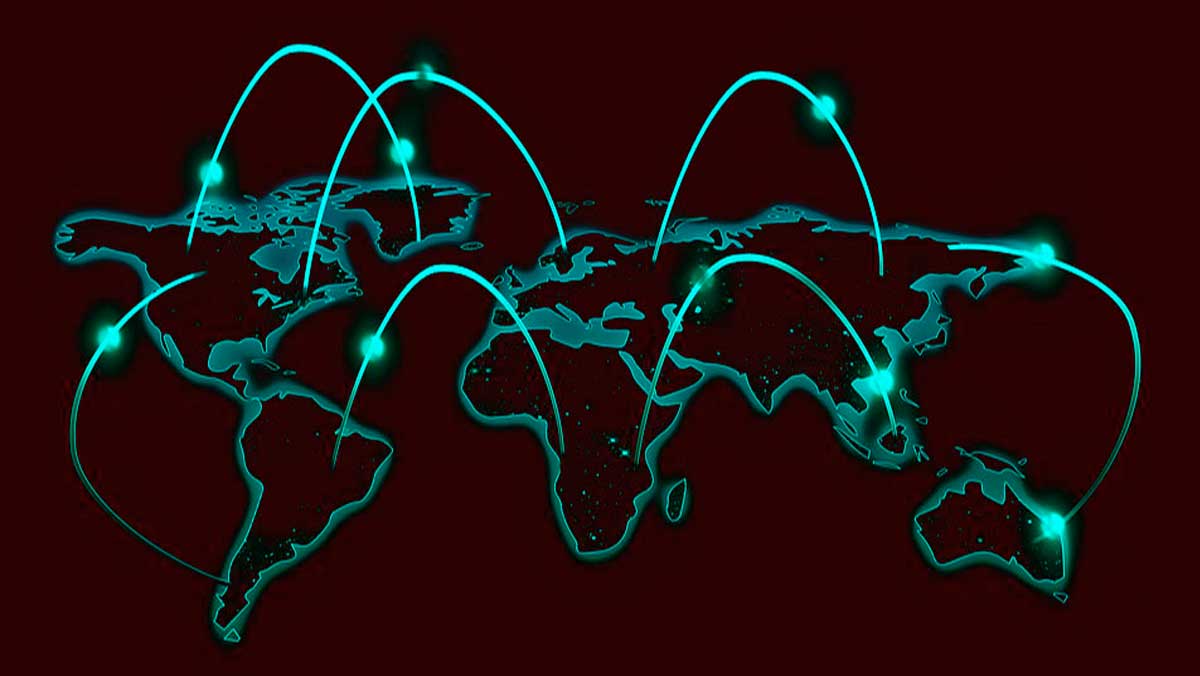 The Australian Chamber of Commerce and Industry, Australian Industry Group, as well as financial institutions in Singapore, will also take part in the trial. Participants will give feedback on their experience verifying Certificates of Origin with the two systems. The findings will then be presented to a Discovery Report under the National Blockchain Roadmap led by the Department of Industry, Science, Energy, and Resources, slated for early 2021.

The project is part of the Aussie government’s recently announced Simplified Trade Agenda, which will reform and digitize trade compliance processes. Another department of the country is also working with Singapore regulators to explore paperless trading.

ABF Commissioner Michael Outram said that they were looking forward to close collaboration with other international partner agencies on mutual border modernization programs. He commented:

“The ABF welcomes the opportunity to collaborate further with Singapore to improve cross-border trade between our countries. In addition to our efforts internationally, this initiative will incorporate paperless trading and secure, digital exchange of trade information as part of the future architecture and design of an Australian Trade Single Window.”

The project shows that as the world moving towards digitalization, a blockchain-powered future is in sight. But this is just the beginning and, in the future, combining adjacent technologies with blockchain will help industries to do things that haven’t been done before. Trustworthy data from the blockchain will better inform and strengthen underlying algorithms.