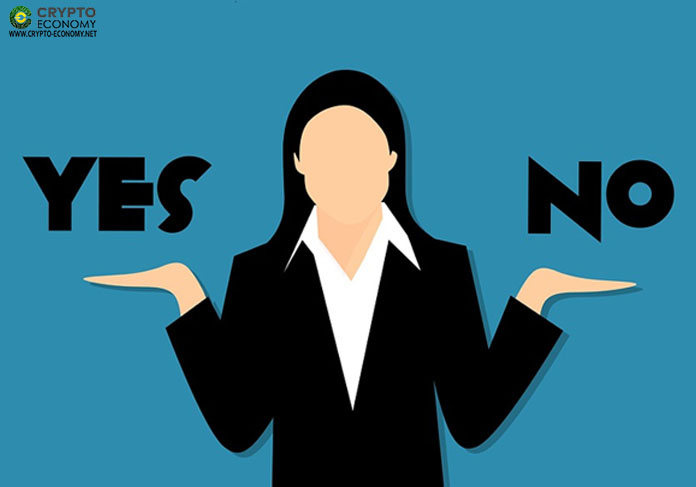 The cryptocurrency scene has seen different types of investors, users, enthusiasts, together with spectators who have taken a back seat to watch how things evolve in the sector.

Among the many people who have been watching the space keenly AP, Associated Press Stylebook is one of them, and now in its 2019 version of stylebook, phrases from the crypto space have been included.

Through a twitter post, the Associated Press Stylebook and Briefing on Media Law made its 2019 guideline book available for sale and also issued some guidelines. The most significant change that is hitting writers together with publishers is the use of the word crypto to refer to cryptocurrency.

According to Associated Press Stylebook, writers should refrain entirely from using the world crypto because it might lead to confusion. While reading, users not in the cryptocurrency space might understand the word crypto to refer to cryptography. To avoid any unnecessary confusion, AP urges stakeholders to revert to using the word cryptocurrency.

“Governments across the globes want to regulate Ethereum, Bitcoin together with other cryptocurrencies. He bought a vacuum cleaner online using bitcoins.”

In the above example, the latter refers to bitcoin as a token, which translates to its being used as a payment mode while the former indicates Bitcoin as a system.

In addition to the above, the guideline also contains definitions referring to terms in Bitcoin and blockchain. The latter also has entries which have descriptions of how the words relate to each other. Although New York-based Associated Press is well known for its guidelines, it is also actively involved in the blockchain space. AP partnered with journalism platform Civil to use blockchain technology to protect the former’s content.