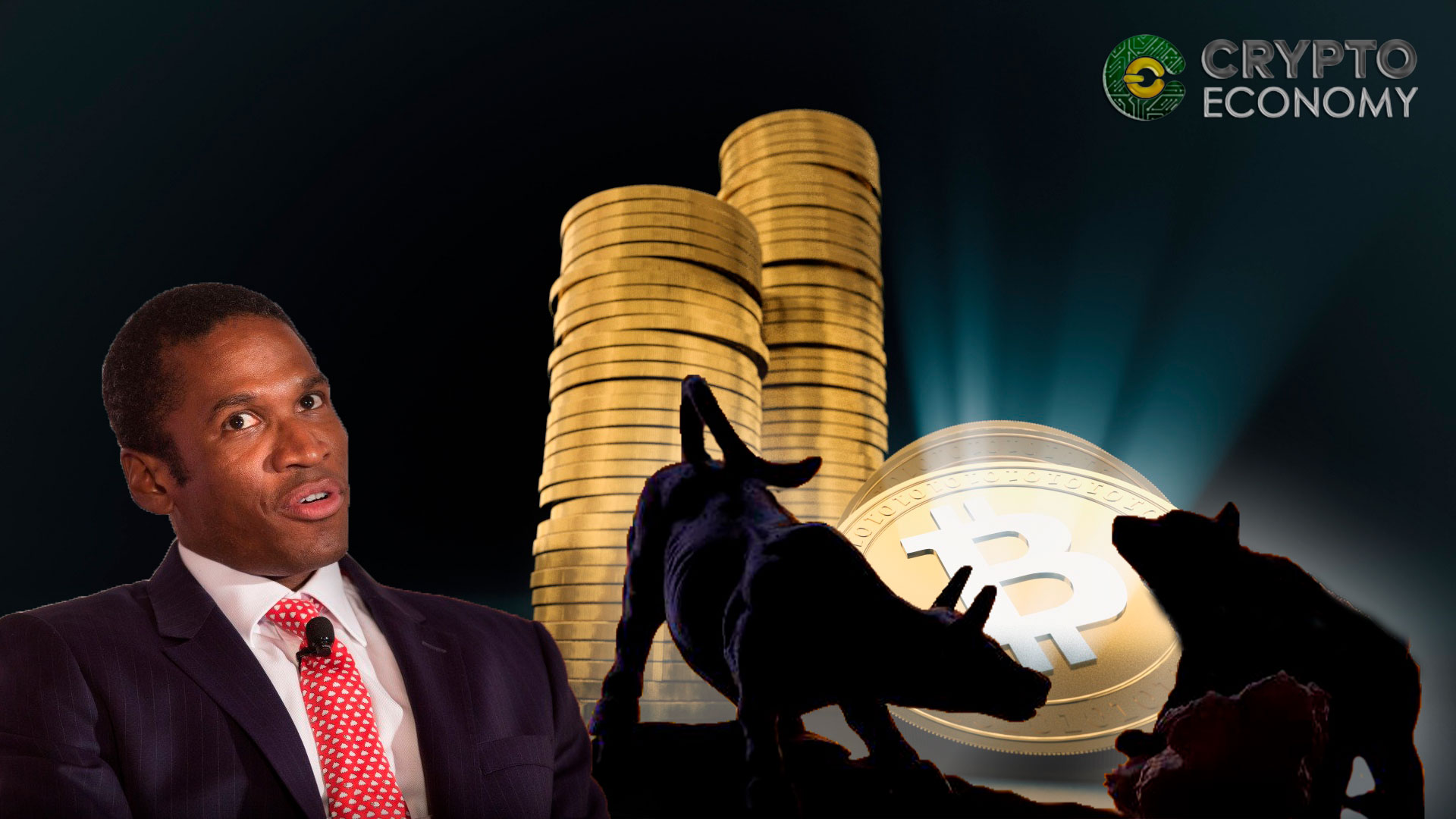 The coin market has been experiencing an upturn in the past several days in a trend many think is the beginning of a breakout that could result in another bull run. On Friday, 12:39 EST, the coin traded at $7,455, 11 percent higher than its value a month ago. Yet not all bulls are confident that Bitcoin has dropped to its lowest value yet.

Arthur Hayes, the Bitcoin bull who predicted that the coin will be valued at $50,000 by the end of the year said that it has not bottomed out yet. “I don’t actually think we’ve seen the worst,” Hayes, co-founder and CEO of Bitmex, said Thursday on “Fast Money.”

BitMex, the company he runs is the largest cryptocurrency trading platform by volume and many in the coin market take him seriously. According to Hayes, Bitcoin could hit $8000, $9000 or even close to $10,000 before falling again. He seems confident that the coin may drop to values close to $5000 before the massive run he is predicting. “I would like to see us test $5,000 to really see if we put a bottom in,” he said.

The recent rally is uplifting news for the coin market which saw Bitcoin plummet to less than $6000 in June but has recently recovered some of its losses, although the current value of $7,450 is still a long way from its all-time-high of $19,600 last December.

Hayes is confident that the coin will still make the $50,000 mark this year even though he thinks that the present recovery would not lead to the rally he is expecting to take the coin all the way to that value. In an email he sent to CNBC, he maintained his stance by writing,

He said that industry watchers should expect more volatility in the meantime since in the summer months, “Most investors will be taking a little bit of a chill time.But come back in Q3, Q4, I think is when the party is going to start again,” Hayes said.

Some analysts such as Garry Silbert, the founder of Digital Currency Group (DCG) has a contrary view, saying that the bears have run out of steam and Bitcoin primed for a breakout. He said that the recent price surge is indicative that Bitcoin price has bottomed out due to a lot of institutional money seeking to buy into the cryptocurrency.

“I think the bears just kind of ran out of energy,” Silbert said, adding that “a lot of institutional money” was looking for an opportunity to get in.

Grayscale Investment, the owners of Bitcoin Investment Trust, a DGC portfolio company reported that institutional capital account for 56 percent of the $248 million invested in GBTC and other sister investment companies in the first half of 2018. This is a contrast from last year when the fund had no institutional investors interested in cryptocurrency investments according to Silbert.

What is obvious at present is that Bitcoin is recovering, but how far it goes is yet to be seen as the next few months will be crucial.