Armenia may be the next country to legalize cryptocurrencies

Armenia seems poised to tow the path of other Eastern European countries who all have shown tendency to be favorably disposed towards cryptocurrencies and the underlying blockchain technology. A newly proposed legislative draft intends to legitimize mining in the country by giving permission to anyone who has the ability and the technical expertise to mine any cryptocurrency without any form of licensing. The law if approved will also enable miners to be exempted from tax for up to 5 years.

The proposed bill, which is already in the legislative chamber of the country, if approved will make Armenia the second country in the region that has liberalized the mining of digital currencies without restrictions. Belarus had earlier passed a legislation that could have far reaching effect on the country’s crypto community when it legalized cryptocurrencies, mining and Initial Coin Offerings (ICO´s) .

Edward Marukyan, a legislator in the Armenia’s minority party is the person behind the draft which he says Armenia should adopt cryptocurrencies so that the country won’t be left behind. Despite being in the opposition, the Marukyan bill is likely to be passed, according to some analysts because there is high awareness of the possibilities inherent in blockchain the region. Even before Belarus legalized mining activities, Georgia has been making giant strides in the adoption of blockchain technology. Land registration in the country utilized blockchain technology and the country hosts one of the earliest mining farms in the region. 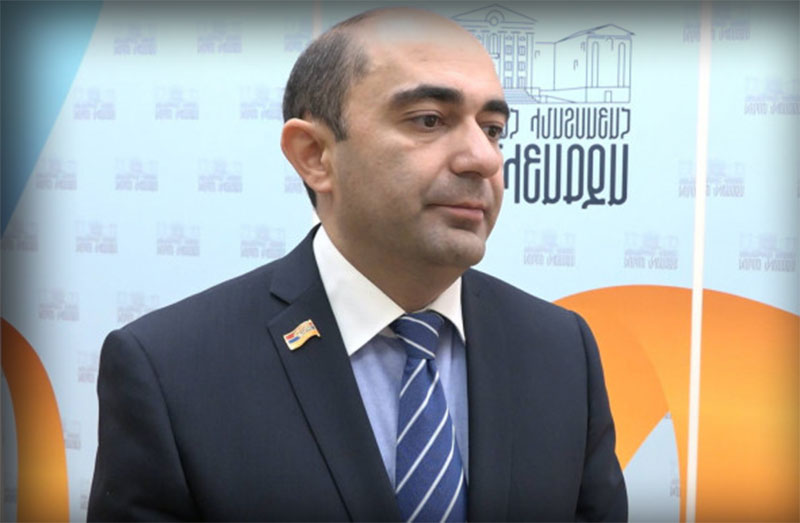 In 2015, the Armenian Central Bank came up with a warning saying that the country must adopt a careful approach to Bitcoin because it was unregulated. It warned that cryptocurrencies are not electronic money and that there was no clear international regulations governing it. Since then, the country seemed to have adopted a wait-and-see approach. The central bank promised to study the cryptos with a view to knowing its circulation pattern and how users can be protected. But times have changed from what was obtainable three years ago

Despite the optimism, there are indications that the Armenian government is still cautious over full legalization of cryptocurrencies. Weak government structures and the countries proximity to conflict regions are factors that stoke the embers of suspicion that cryptocurrencies could be channels of money laundering and finance of terrorism. However, progress has been made in surmounting the government’s distrust of digital currencies. A think-tank in the country recently proposed placing state registers on the blockchain. There are plans also to incentivize startups dedicated to creation of DApps in the country.

Although Belarus is taking the lead in the Eurasia zone bid to adopt and legalize cryprocurrencies, it is apparent that the zone is the first regional block to map out and start the implementation of crypto friendly policies. The Belarusian presidential decree on ICO, cryptocurrency and mining comes into effect by March. Russia has made tremendous progress and now with Armenia it would be a matter of time for a regional or international policy to be in place for digital currencies.