Arizona’s blockchain bill has been approved 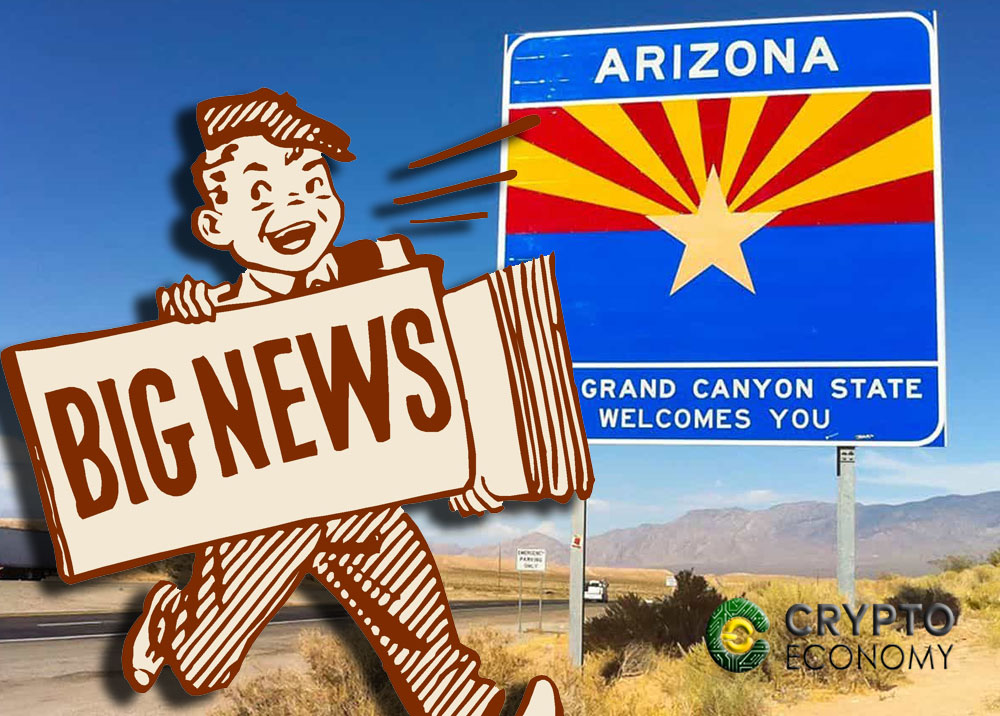 A bill allowing Arizona-based corporations to submit their data on distributed ledger technology (DLT) has been passed and signed into a state law.

The House Bill 2603 was voted in its third reading by the Arizona House of Representatives with 56 in favor, 3 against, and 1 abstention. Once the Arizona Senate approved it unanimously, Governor Doug Ducey proceeded to officially sign it.

Such draft was proposed as an amendment to the Arizona Revised Statues, an act that already supports “signatures and records secured through blockchain technology and smart contracts.” It was introduced on February by Representative Jeff Weninger, along with other two bills looking to turn the state into blockchain-friendly. “The goal is to allow in a couple years for corporations to submit their records on a blockchain,” he told to Arizona Sonora News. 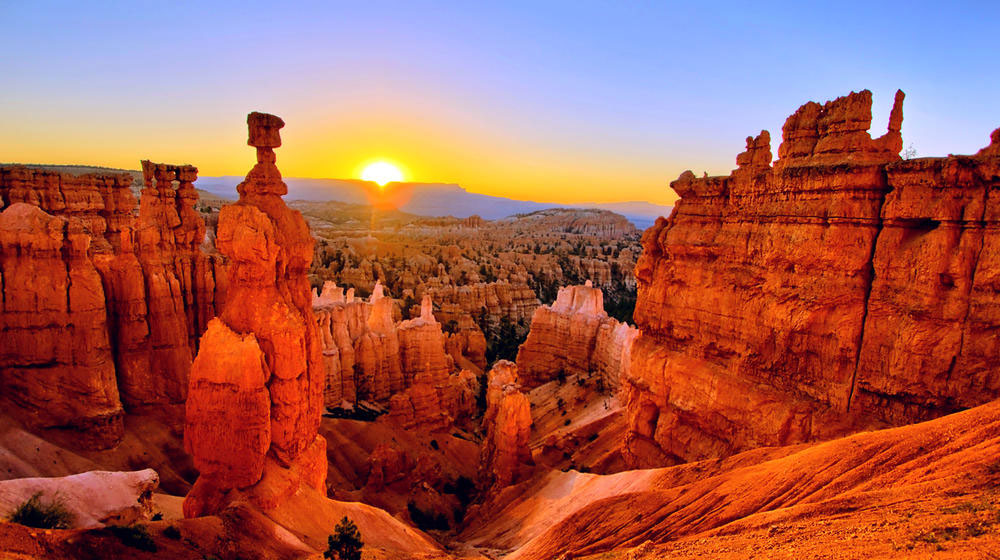 HB 2602 and HB 2601 are the other two bills introduced by Weninger. The former would allow cryptocurrency mining in residences with towns being prohibited from restricting it; and the latter would give crowdfunding systems legal protection, by recognizing the virtual coin as a “digital representation of value”, authorizing its function as a medium of exchange in digital trading. Both drafts are pending of a third reading in the Senate.

But these are not the only ones the southwestern state has been elaborating on. Last year, the same representative introduced the aforementioned revised statutes (HB 2417), which establishes that all data written and stored on distributed ledger technology is “immutable and auditable and provides an uncensored truth.” And more recently, the Senate passed SB 1091 – co-sponsored by Weninger – that will allow tax payments in Bitcoin.

With this movements, Arizona seeks to boost its economy and become a reference in blockchain adoption across the country. With the Fintech regulatory sandbox, it offers entrepreneurs the opportunity of testing their products without weighty legal regulatory fees.

But this is not the only state being nice to cryptocurrencies and DLT. In fact, New Hampshire has deregulated cryptocurrencies, exempting crypto traders from registering as money transmitters, while Wyoming made a similar move but to liberate Bitcoin and other altcoins from state property taxation.

With these states adopting a supportive position towards virtual currency, there’s hope among the crypto-community to finally see the country welcoming properly Fintech-related innovations.