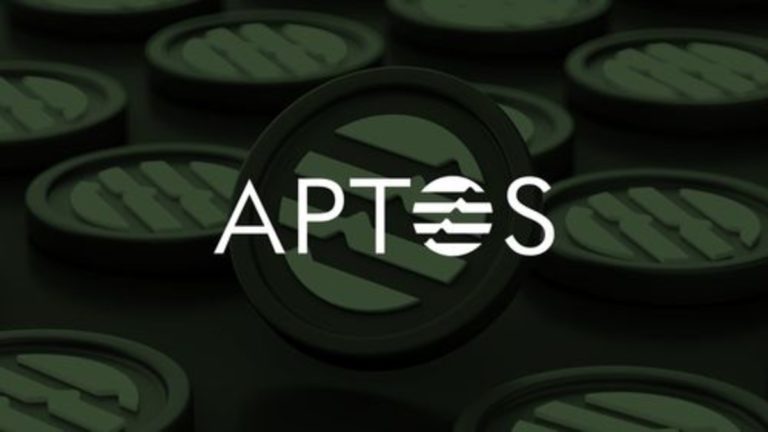 Aptos Labs is a fairly new blockchain protocol that immediately managed to catch the eyes of a considerable number of venture capitalists. Blockchain technology is crafted using the Move programming language and offers users a wide array of features. Shortly after its launch on the main net, Aptos Labs managed to gain a decent response within the crypto market. It even pushed its native token, APT, to a considerable number of crypto exchanges.

Apart from that, the launch itself was not as fluid as Aptos Labs expected. Thus, the token suffered on its launch day amid increased selling. However, despite the rough launch, it was only a matter of time till things started to improve as a whole.

Despite the overall crypto market going through a hard time, the APT token still displays its strength. At the time of writing, the token is trading at approximately $4.71 and is up by 1.91% over the timeframe of the previous 24 hours.

Aptos Labs is committed when it comes to supporting and developing both its network and ecosystem. Furthermore, it is also focusing on the development of tools and products that would eventually play a fundamental role in redefining the Web3 experience of consumers.

To make things easier for its users, Aptos Labs recently introduced the option of credit and mobile payments directly in Petra wallet. These even include the option of paying through Google Pay and Apple Pay. Aptos Labs and MoonPay hope to offer users an easy blockchain that would inevitably enable millions of people to seamlessly enter into the world of Web3. This move even hints that it would now be possible for users to purchase the APT token via Apple Pay.

Petra now features a basic and easy-to-use fiat on-ramp that allows users to swiftly exchange values within the Aptos ecosystem. The partnership was initiated earlier this month with the availability of APT on MoonPay. There are already a considerable number of users using both Petra and MoonPay. Both firms hope to offer customers the best experience regarding boarding Web3.

MoonPay considers it a fundamental goal to shift the world to Web3. Aligning itself with the rapidly growing ecosystem of Aptos can be classified as the first step towards achieving its goal. It is a known fact that using blockchain technology can sometimes be a slow and complex process. Summing it up, Aptos Labs states that its joint venture with MoonPay would create an enjoyable experience for Petra users as they use the Aptos blockchain.