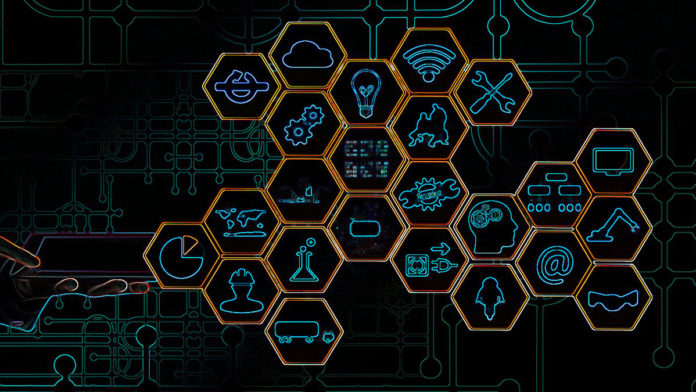 The cryptocurrency industry has been around for a least a decade. People always believe wrongly that Bitcoin was the first cryptocurrency. That is simply not true. There were other digital currency coins that were developed long before bitcoin came along but the implementation of bitcoin as a use case of the blockchain was the difference that made the currency work.

Now, ten years after the launch of bitcoin, there have been a myriad of applications and use cases that have cropped up. Huge industries and market places have come up and in this article, we will discuss some of these industries that depend on the existence of bitcoin and its sibling cryptocurrencies.

One of the first industries to develop once bitcoin burst into the scene. Cryptocurrencies did not give birth to the industry but in effect, since the birth of Bitcoin it is often easy to find a different crypto news website. Publishing has always been around for centuries, digital publishing was just an evolution of that industry.

Crypto news websites were especially instrumental in spreading the message on bitcoin and other early altcoins. The demand for information on cryptocurrency has skyrocketed in the recent past making these cryptocurrency-focused news websites some of the most trafficked on the internet.

It was only a matter of time before the ‘smart money’ came into cryptocurrency. Smart money is institutional funds such as hedge funds, family offices, endowment funds, and the likes. These funds are considered ‘smart’ since they are managed by qualified financial professionals that understand and take advantage of market signals that affect the price and value of assets.

Most of the initial investors and users of cryptocurrency were retail individuals and investors using the cryptocurrencies for payments and wealth storage but now that trend is changing. The infrastructure has been built to support the entry of smart money into crypto.

Leading companies such as NYSE parent company Intercontinental Exchange, the Chicago-based CME, financial behemoth Fidelity and the rest of the Wall-Street giants are investing heavily in the industry.

This is a relatively new application of blockchain which is the technology that underlies most cryptocurrencies. The blockchain has been touted as immutable, transparent and cost-effective. Using blockchain in the manufacturing industry has proven very beneficial for waylaying concerns about suppliers and their sources. The manufacturers can now confirm the sources of their supplies while the consumer can ascertain the ingredients of the goods and merchandise that they are buying.

There are several industries that sorely need the features that cryptocurrencies provide such as integrity, immutability, accountability, and cost-effectiveness. These include land titling, charities, elections and green energy. More often than not, the people running companies in these and other industries have breached ethical grounds to their customers and users’ expense.

For instance, in the land titling industry, people often duplicate land titles and sell pieces of property illegally. Green energy companies have often fallen short of their supply quotas and have supplemented their shortage with the non-renewable sources. In the case of charities, the personnel in charge of managing the institutions have often embezzled donated funds making it hard for the funds to have as meaningful an impact as the donors intended.

Perhaps the most controversial application of cryptocurrency, the recent ICO boom brought to fore the need for regulatory involvement in the use of cryptocurrencies. The ICO boom also helped the fund-raising industry see the shortcomings of the current platforms.

Following the ICO was the STO model and the IEO soon after. The STO is a token offering that is registered with a regulatory body. The IEO is an ICO that is conducted through an exchange platform. Entrepreneurs have long struggled with the raising of funds and the use of cryptocurrency made the process so much easier.