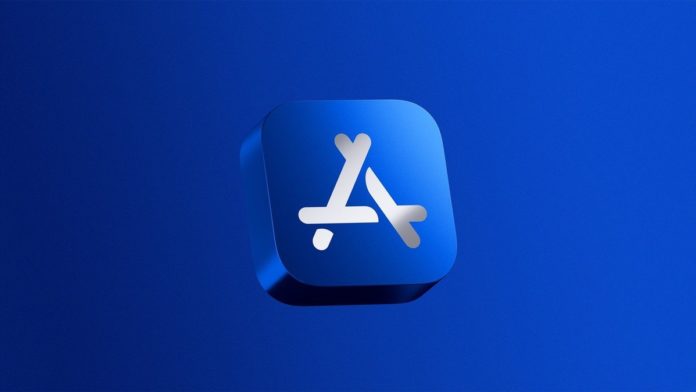 Apple has taken the initiative of rejecting countless calls of exempting NFTs from the 30% Tax. The tax is charged on in-app purchases. The company has already solidified its rules for iOS applications that are responsible for handling non-fungible tokens. This was done at the start of this week, keeping in mind the first formal green light on offering in-app NFT minting, as well as buying and selling. These are the activities Apple never really banned.

Some game publishers are still cautious about web3 integrations. @Ubisoft has walked back on their initial bullish comments towards NFTs. @Apple seems to be sticking with its 30% tax on in-app #NFT purchases, despite likelihood that it will limit web3 adoption.

It is expected that the tech giant’s ban on in-app NFT trading is here to stay for an indefinite amount of time. Considering how in-app NFT trading is bound to rely on Apple’s rails for in-app commerce, Apple demands a 30% cut. Many marketplaces and creators have resisted paying such a fee. They opted to limit in-app NFT functionality instead of losing a considerable chunk of their revenue.

Apple’s in-app purchases do not exactly handle crypto payments. So, it is highly unlikely that the apps that offer NFT mints might settle for accepting crypto in return. On the other hand, the latest policy update even restricts apps from offering exclusive access to some NFT owners. This even includes linking owners to external third-party websites where they might buy, sell and mint openly without the involvement of the Apple Ecosystem. This enables owners to evade the notorious Apple Tax.

As stated in the recently updated section 3.1.1 of the App Store’s rules, apps are not encouraged to use their own mechanisms in hopes of unlocking content as well as functionality. These include license keys, augmented reality markers, QR codes, cryptocurrencies, and crypto-wallets. Moreover, it is necessary to keep in mind that such a statement does not impose an effect on Apple’s already existing policies. These policies allow in-app crypto trading on other platforms.

Such platforms are free from all sorts of cuts, especially the 30% that Apple charges. It was also stated that apps are allowed to facilitate transactions or transmissions of cryptocurrencies. These would only be done via approved exchanges. However, they only operate in specific countries where they are granted a license and permission. These would eventually enable the app to provide a cryptocurrency exchange.