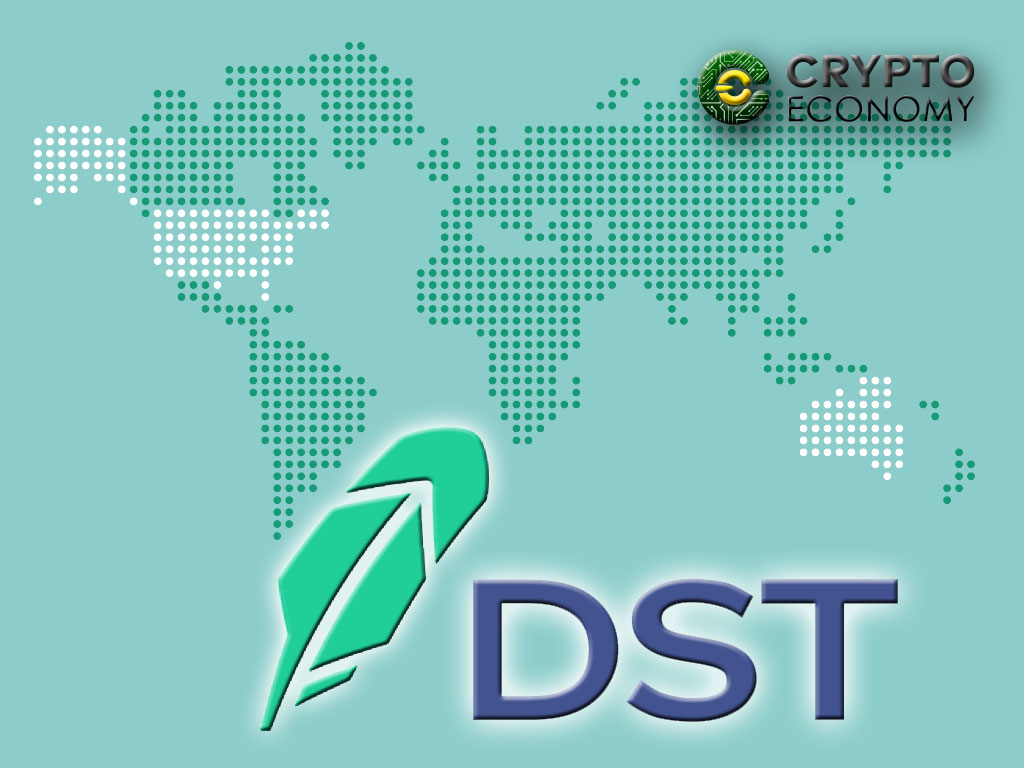 Stock and cryptocurrency trading app Robinhood is expected to be worth more than $ 5.6 billion in market valuation, in part because of a new funding round coming from a Russian firm.

The company has been reported making efforts to secure a capital injection of around $ 350 million, coming from a group led by Russian firm DST Global, which are responsible of said company’s market valuation at $ 1.3 billion last year.

At the time of writing this article, the Palo Alto-based startup is ranking among the top 15 private technology firms in the North American country, earning the trust of investors who see a positive future in its trading app.

By offering free stock trades, Robinhood is gaining momentum in an upward trend, taking users away from others brokers and improve their fees. Over the course of the last 3 years, this mobile application has reported a user base of 4 million, a doubling in just one year.

With a $ 5.6 billion valuation, Robinhood is easily quadrupling its size, with its worth being compared to a third of that of online brokerage E*Trade. To put in another perspective, US crypto-market and one of the world’s largest online trading platforms, Coinbase, has been reported to have more than 10 million users, and had a valuation of $ 1.6 billion back in August. 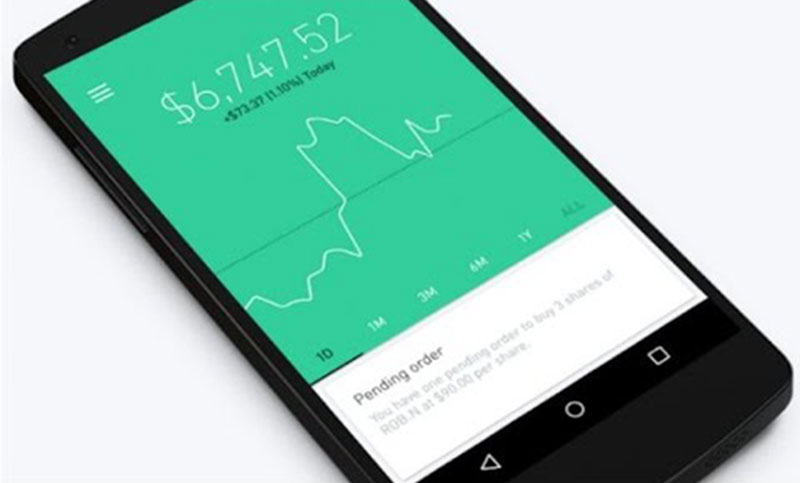 Robinhood is a company founded in 2012 by back-then 20-something Vladimir Tenev and Baiju Bhatt, two Stanford University math graduates. Inspired by the idea of making financial services accessible to the retail brokerage, they created the commission free stock brokerage app of the same name, releasing it for iOS and Android devices.

Its user base is vastly integrated by “millennials”, an age category used to classify people that currently have between 18 and 35 years old. Last month, the company they began to offer trading of several cryptocurrencies, including Bitcoin, Ethereum and Ripple.

Besides DST Global, there are other companies and even celebrities that have injected capital into the growing startup, being some of them September 2014 funding round leader Jan Hammer; Ribbit Capital; StockTwits co-founder Howard Lindzon; Box founder Aaron Levie; Nas; Jared Leto; and Snoop Dogg.