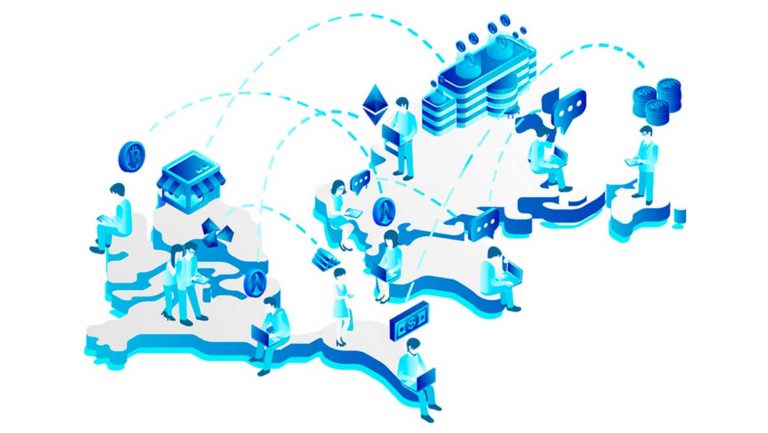 According to press release available to media, Apollo Fintech has announced the completion of its National Payment Platform (NPP), an innovative cashless system that enables a central bank to issue a sovereign, digital currency for national adoption.

After a digital currency is issued, the National Payment Platform (NPP) enables government agencies and central banks to add other commercial banks and agents to its network.

These banks can then “onboard citizens and merchants for mainstream transactions including currency deposits and withdrawals, currency exchange, money transfers and payments for goods and services.”

Merchants can publish a product catalog to sell goods and collect payments directly on the platform and use a point the point of sale system to sell goods and services locally as well. These merchants are also physical accessible throughout the country. Individual users can make deposits and withdrawals of funds via online wallet, as well as money transfers and remittance payments between wallets and abroad.

According to Apollo Fintech, NPP aims to overcome the challenges of banking services accessibility and usability. The system is compatible with Apollo Cash, another consumer product by Apollo Fintech that allows digital transaction to be made via web, SMS, mobile app, desktop app, QR code, NFC card and many more options.

Apollo Fintech is Hong Kong-based platform that develops world-shaping fintech solutions for a global economy. The company offers a suite of financial products for governments, commercial businesses, and consumer to harness the true power of blockchain technology.

The latest product is also the first comprehensive, blockchain backed, frictionless transaction systems that can collaborate with a central bank and regulated financial industry.

“By solving accessibility and usability challenges, NPP in conjunction with Apollo Fintech’s other financial innovations can lead to accelerated mass adoption of digital payments and cashless transactions,” says McCullah. “When utilized, a government and central bank can leverage the security and transparency of blockchain on a national scale. This empowers a government to accelerate the transformation of a national economy and gain unprecedented efficiency, stability and economic control.”