The bitcoin world has its own rhythm, and sometimes its revolutions go unnoticed for a majority that just still tries to understand what is being much more than a phenomenon. We have witnessed several bifurcations of the bitcoin blockchain, each with its promises of improvements, others not very successful, and some certainly reaching a good level of performance, however in technology there is always a constant, and that is the continuous improvement . We will talk on this occasion about Anonymus Bitcoin, a bifurcation that we could not ignore.

Anonymus Bitcoin (“BTCA”), as this project has been announced, arises in principle as all the other bifurcation projects that we have known and reviewed here have arisen, with an alleged intention to improve aspects of the cryptocurrency scalability, and advance where others have failed. And is that a fork is something eventual that has been occurring with increasing frequency in the world of cryptography, sometimes with real possibility, and other times resulting to be rather a fraud.

The Anonymus Bitcoin team, in addition to already presenting itself as an opportunity for improvement, presents a technology to add to the proven and true blockchains. It is a co-fork, a kind of simultaneous bifurcation of the bitcoin block chains to reach the new bifurcated coin, the Anonymous Bitcoin. For us to be able to make this new cryptocurrency we must buy either BTC or ZCL before the date of instant verification of the fork.

The bifurcation is scheduled to occur on September 9, 2018, however the BTCA testnet will be launched live on August 10, providing a month to test everything related to preparation so that exchanges can test wallets and infrastructure before that the fork occurs. The mainnet of this fork will be available within the first 48 hours of the bifurcation occurrence, helping to achieve a rapid integration in the different exchange platforms and thus favor its early adoption. 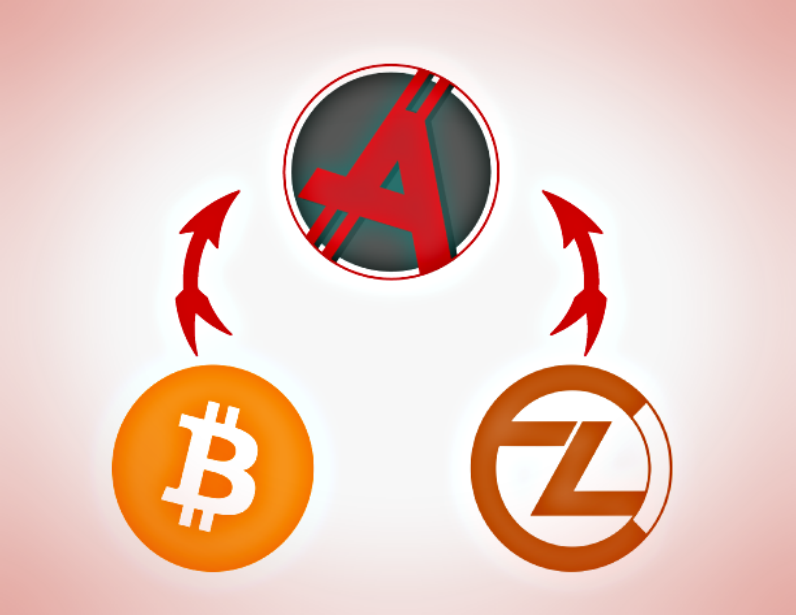 Among the characteristics of BTCA, anonymity can be mentioned during the transaction (using zkSNARK technology), the transaction speed increased, which is announced through the implementation of the increase in block sizes, and the staking of coins through of main nodes. These updates would create a cryptocurrency in the Bitcoin image, with stakeout abilities and anonymity improvements. At least in theory.

It draws attention positively that the Anonymus Bitcoin team is willing to provide at all times the greatest possible transparency and access to media information that helps to clarify any doubts in the public. The team behind this project will provide weekly video updates on what has been done, conference coverage, social media and weekly progress.