Home CryptoNews Andre Cronje and Anton Nell Announce They Will Stop Contributing to the...
CryptoNewsDeFiFeatured 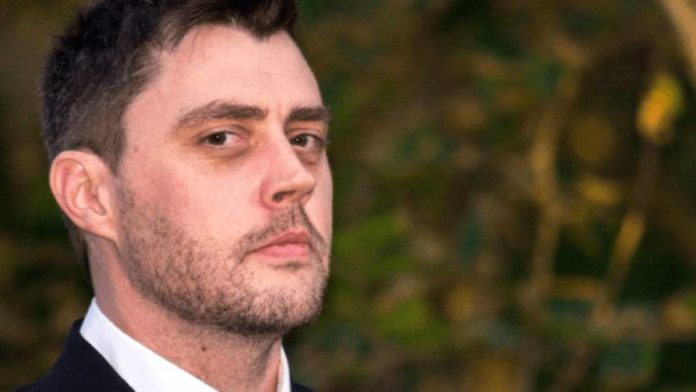 Anton Nell announced shocking news about ending the work on DeFi projects, and Andre Cronje will do the same. It’s surprising news for those who follow the projects of Cronje and Nell.

Although the projects may continue because of the contribution from the community, it can have a bad effect on other projects and the whole crypto industry.

What Projects Will be Affected?

The tweet about the latest decision of Anton and Andre says:

Andre and I have decided that we are closing the chapter of contibuting to the defi/crypto space.
There are around ~25 apps and services that we are terminating on 03 April 2022.
1/3

“Andre and I have decided that we are closing the chapter of contributing to the defi/crypto space. There are around ~25 apps and services that we are terminating on April 03rd, 2022.”

As you read in the tweet, there are about 25 projects and services that Anton and Andre work on them. They all will be terminated on April 03rd. It’s not clear what will happen to the projects from that date, but many of them may be ended forever, resulting in big losses for users and investors.

As mentioned above, there is no clear explanation about the reason for stopping to contribute to DeFi projects from Anton and Andre. Anton says the decision has been evaluated by them for quite along. He adds:

“Unlike previous “building in defi sucks” rage quits, this is not a knee-jerk reaction to the hate received from releasing a project, but a decision that has been coming for a while now. Thank you to everyone that supported us over the past few years.”

There have been many quits from DeFi projects recently. Many developers decided to quit projects because of unfair critics or attacks from the communities. But there may be many more reasons behind these quits. Anyhow, Andre Cronje and Anton Nell are two of the most influential people in the crypto space. When they decide to quit the projects, it can be a red flag for the community.

Some people have replied to the latest tweet by Anton, saying there will be alternative leaders soon in the market. Some others ask a question about what will happen if other leaders like Vitalik Buterin decide to do the same.