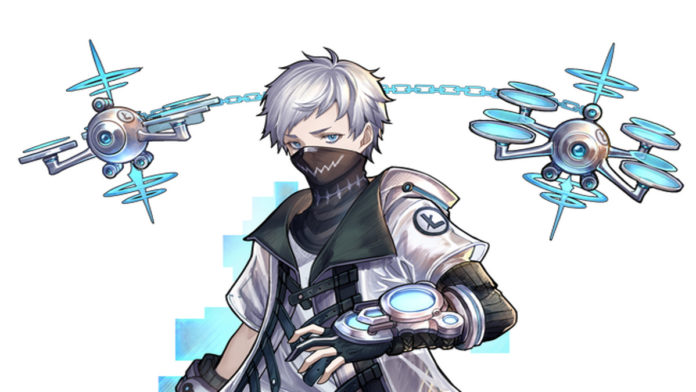 NFT craze is spreading like a wildfire as a new NFT game Chainbinders, the world’s first liquid NFT collection backed by a reserve pool of Ethereum, has raised $5 million on ETH in just two hours after the start of the sale of their native BND utility token.

According to an announcement by Chainbinders on Tuesday, April 13, $3.8 million was raised in just 15 minutes as part of the liquidity generation event (LGE) and the total of funds raised on the first day of LGE exceeded $6.5 million.

According to the announcement, Chainbinders is the latest NFT product of Doki Doki Finance, a Japanese gamified NFT platform the developed another NFT product DeGacha, inspired by the popular Japanese Gachapon, a type of vending machine, where players receive random collectibles from vending machines.

According to a blog post introducing Chainbinders, this is a story-based game where a large solar flare brings humanity to the brink of extinction. The solar flare kills most of the humans it comes in direct contact with, but 15 children around the world survive the event, gaining mysterious powers. The game story revolves around these 15 children called Chainbinders. Chainbinders seek their collectors, individuals with the ability to restore Chainbinders to their full strength.

“Chainbinders is part game theory, part art collecting, part gacha, and part anime. It’s got elements of things ranging from Final Fantasy to Nier: Automata. We’re creating original IP and characters (a massive cast of 15 of them!), giving them each their own backgrounds, lore, stories, motivations, and then gamifying them on the marketplace with some clever token mechanics to make sure these NFT’s have instant liquidity and actual value.”

100% of BND minted will be sold through this public LGE. After this sale, no BND will be minted and the only way to get BND will be to purchase it from someone else on the open market.

Of these $6.5 million, 75% of the total ETH raised will be sent to the Reserve Pool that backs the value of every Chainbinders NFT card. The NFTs have on-demand liquidity and can be burned to redeem ETH from the pool.