Home ICO´s An ICO Raises $39 Million, and it wasn't even Built on Ethereum
FeaturedICO´s

An ICO Raises $39 Million, and it wasn’t even Built on Ethereum 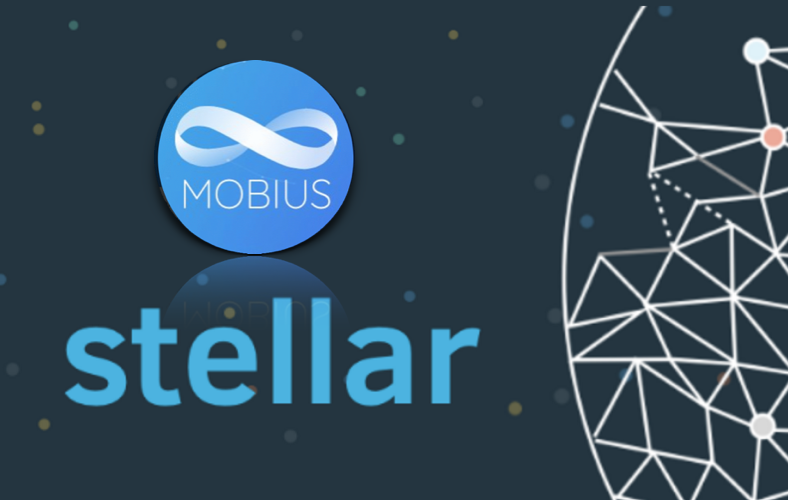 Whenever we hear of ICO, we usually associate them with Ethereum because all the successful ICOs we’ve been hearing of were all built on the Ethereum Smart Contract. That has already changes though many people are not aware that there are other platforms on which ICOs could be launched. For Mobius Network, Ethereum is as old fashioned as AOL according to David Gobaud, Mobius Network CEO who pulled out their ICO from the Ethereum Network and moved it to Stellar Network where the ICO grossed the $39 million hard cap in a few hours.

Stellar is one of the other platforms that have developed smart contracts for ICO and other applications. Though Mobius is not their first ICO, it is the most successful for now and considering the slowdown in the frenzy associated with ICO towards the end of last year, $39 million is substantial an amount to raise for an ICO in January 2018. That the amount was raised in a couple of hours is by all standards, noteworthy. This stage of the company’s ICO had corporate investors such as Angel Chain Capital and Nirvana Capital invest in a presale that used Lumen (XLM), the Stellar digital currency as a means of payment, snapping up 888 million mobi tokens, 35 percent of the total tokens available for sale in the ICO. 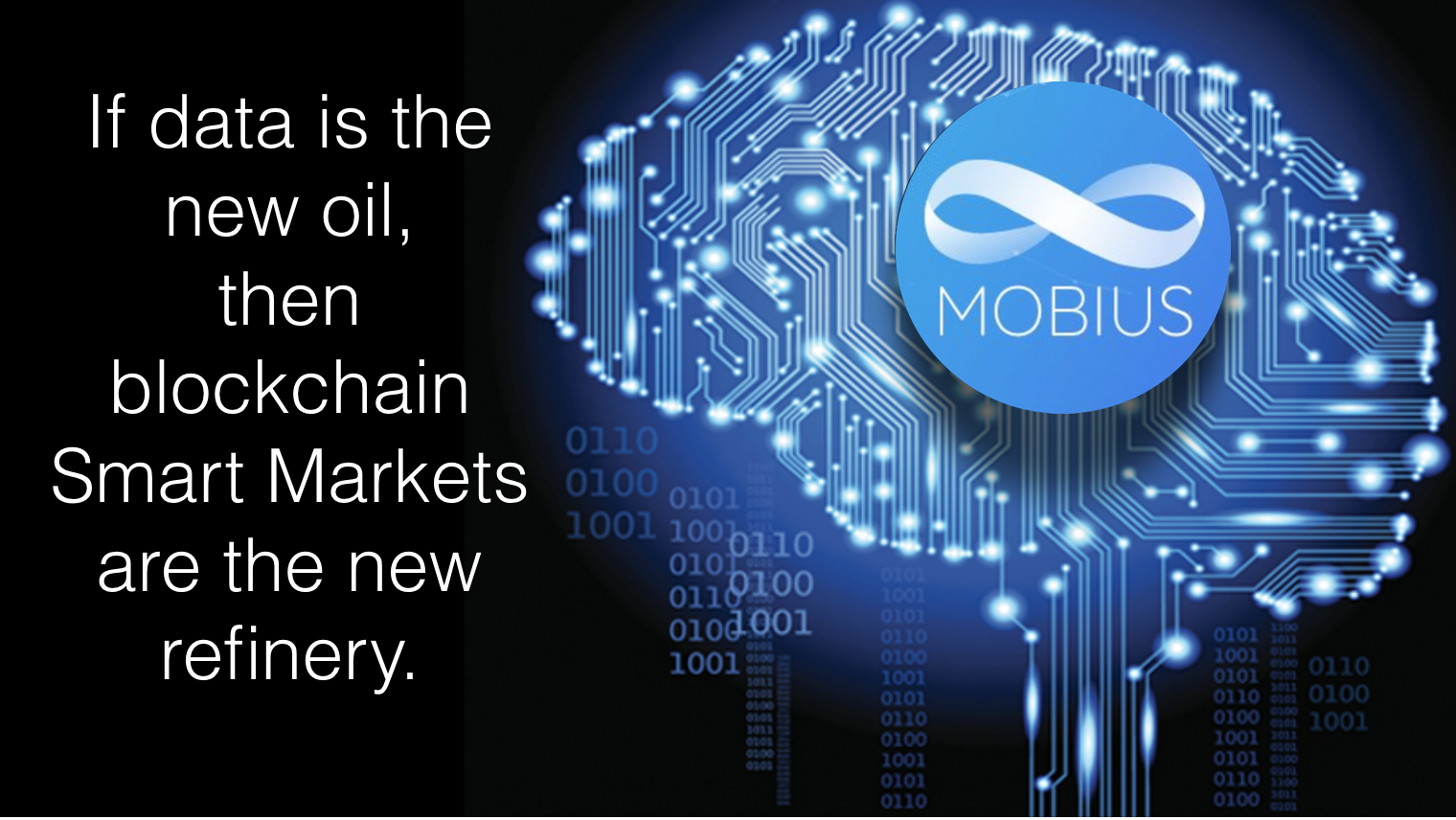 Mobius has gone ahead to show the authenticity of the project by developing their app store even at this stage of their ICO, a rarity for startups. What was most surprising is the choice of platform. Ethereum, the blockchain network of choice has been bedeviled with network cloggs, the same issue Bitcoin faces due to lack of scalability. Mobius started their project on the Ethereum Smart Contract but later moved it to Stellar, which renders faster transaction at cheaper fees, unlike Ethereum and Bitcoin whose transactions at some point was nightmarish.

According to the Mobius CEO, Mr Gobaud, their ICO needed a platform that would support them seamlessly for the deployment of an internet of thing application and still be able to transact large volume of data affordably, features that the scalability issues made the Ethereum platform unreliable to depend on. Jeb McCaleb is the founder of Stellar and a co-founder of Ripples. Like Ripples, Stellar was designed with scalability in mind which makes using it for transactions without friction. According to Gobaud, they had started building on Ethereum when they connected with Jeb McCaleb, having realized that although Ethereum coders were working on the Ethereum scalability issue that it was going to be tedious running the ICO on ERC-20. This informed the movement to Stellar which he said is a faster, cheaper and safer network because Ethereum’s Solidity was not created with security in mind. Solidity is the coding language for Ethereum.

Gobaud acknowledged that Stellar may have a slight setback of not being Turing Complete but that it was a minor issue to the company compared with the benefits of a better secured, cheaper and faster blockchain platform. The Mobius CEO compared their project to that of Stripes which simplified internet payments. Mobius plans to build a platform that simplifies integration of cryptocurrency payment down to simple codes.

0
Stellar protocol 16 upgrade is now live, and nodes should update to the new version as soon as possible. Stellar published a blog post...
Read more
Companies

0
Algorand Foundation, the organization managing the Algorand blockchain ecosystem, has announced that it has awarded a research grant to Africa Blockchain Institute (ABI) for conducting continent-wide research on blockchain activities across Africa.
Read more
- Advertisment -