An ICO Plans to Change How We Rent Cars 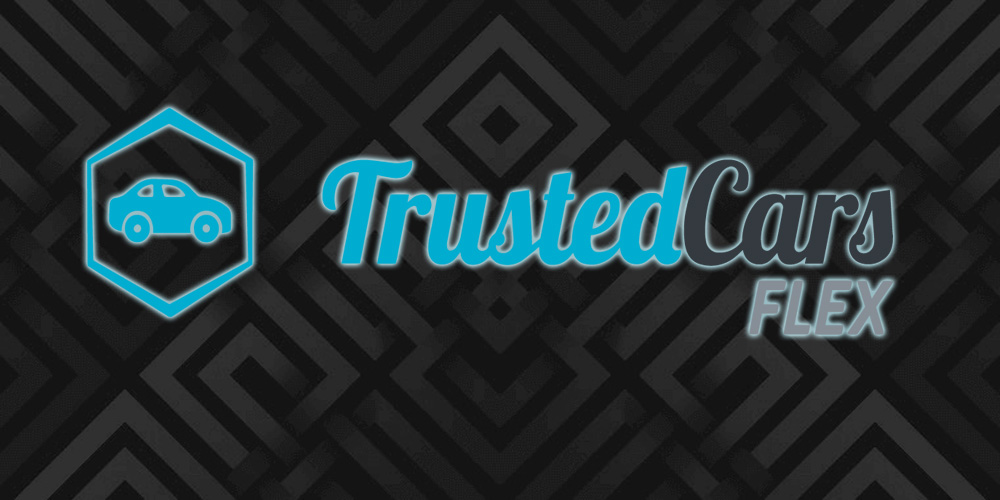 TrustedCars, a company based in Germany wants to use cryptocurrency based app to run a car rental service that incorporates car owners, vacationers and other potential clients in need of cars. The concept is to enable car owners rent out their vehicles when not in use. In a release, the company said it would sell its token, Flexi during its upcoming ICO meant to fund a user initiated car rental service.

Just like the disruptiveness for which cryptocurrencies are known for, TrustedCars intend to take advantage of the ubiquity of mobile phones and the universality of digital currencies to cause a disruption in the car rental niche. The company is proposing a car rental system that would have a bigger market than the traditional car rental service that usually targets vacationers and occasional travelers. The aim of the business is to create a system that could replace long-term car ownership.

A report by Fortune says that most Americans use their cars for just 5 percent of the car lifetime. TrustedCars are offering users the option of reducing waste by putting these vehicles to use at such times they could have been left in the garage.  This also gives the average user access to different car types within the week.

It is a known fact that residents of metropolitan areas are increasingly having preference for ride sharing and public transportation. With TrustedCars, users will able to use cars left in garages by the owners, while the owners make money by putting these vehicles up for hire. None of the parties need elaborate contracts to accomplish these.

The company enables users to have access to weekly use of the cars they rented. Using the Flexi token, the users make weekly payments that give them more freedom to use the cars. The weekly payments take care of insurance and other legal commitments.

The customers will be able to swap the car they hired for another within the week depending on their needs. For instance, the customer may need a fuel efficient automobile to commute during the week, but a more powerful car for weekend adventure. With this concept, they will be able to make that swap.

“With our paperless end-to-end solution, you can choose any car you want from the available inventory of participating car dealers, sign for it in the app and you are ready to go. Drive the car as long as you want and return it or swap for another car anytime. With no fixed cost or long-term contract but for a low weekly payment including all expenses”

The Flexi ICO that is intended to power the TrustedCars ecosystem is another of the many crowdsales that investors are carefully watching. It may be just hype or something really worthwhile.