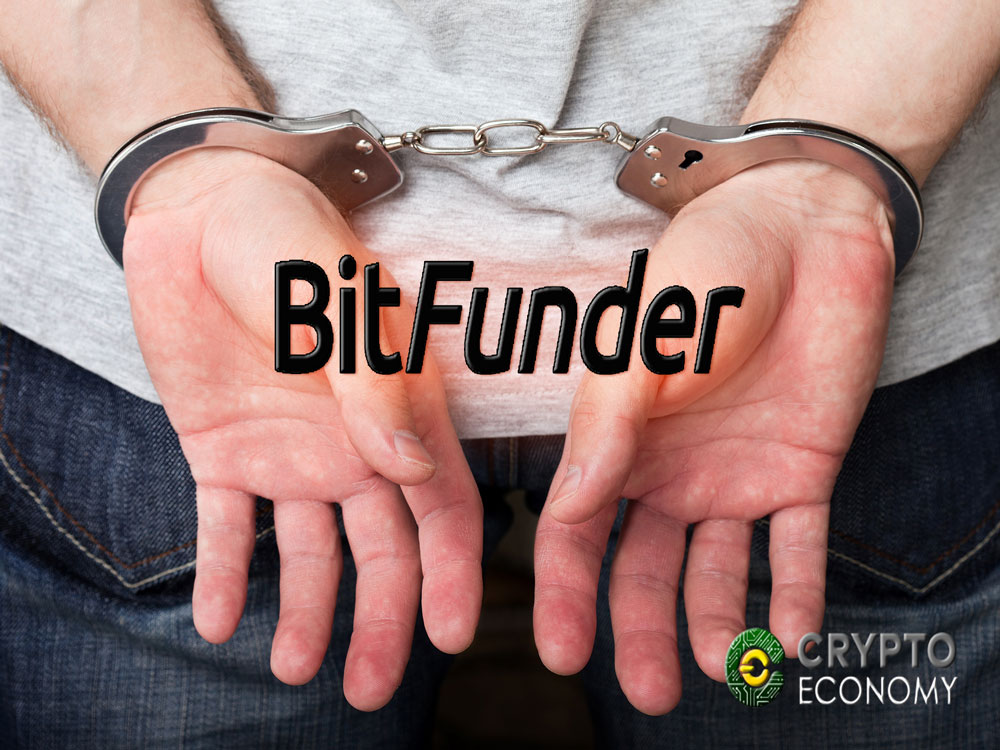 A man from the state of Texas, Jon E. Montroll has been charged with pejury and obstruction of justice after he lied to regulators about a hack that occurred on his exchange platform in 2013. The 37 year old Montroll, who is the founder and operator of Weexchange and Bitfunder in 2013 lied to SEC investigators during an apparent hack of Weexchange when a hacker made away with thousands of Bitcoins.

The FBI announced on Wednesday that Montroll was taken into custody for repeatedly lying to investigators during interrogation when his exchange was hacked. He now faces up to 30 years imprisonment if found guilty of the charges.

Weexchange, which is a bitcoin depository and exchange platform was hacked, with the hacker withdrawing about 6000 bitcoins. As expected, this resulted in shortage of coins to pay back customers who used the exchange as depository and trading platform. During an investigation by SEC, Montroll denied that the hack succeeded, claiming that the system was able to check and prevent the hacker from gaining access to the coins, the same information he gave customers.

In an effort to conceal that the hack took place, Jon E.Montroll continually lied to SEC investigators, apparently to avoid taking responsibility for the loss of his customers funds. 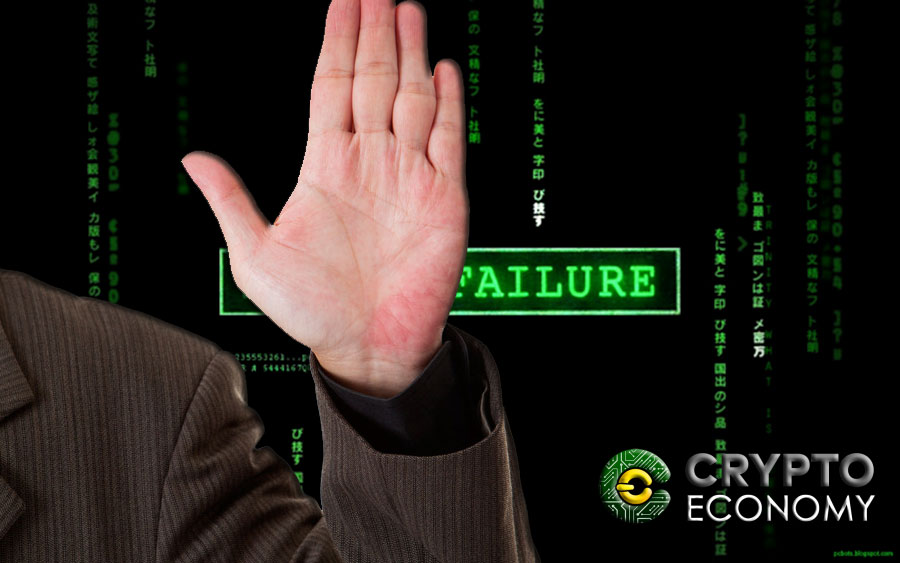 The integrity of the agency’s investigations is dependent on full and adequate disclosure of facts. They are determined therefore to use the full weight of the criminal law to ensure that individuals and organizations do not compromise SEC’s investigative processes. Geoffrey S. Berman, a New York attorney said that reporting exactitude of happenstances are what makes SEC investigations reliable and how they can effectively protect investors.

The November 2013 testimony of Montroll recorded him say that the system prevented the withdrawal of bitcoins by the hackers because the amount was larger than it was programmed to approve and that he was alerted and ensured that things were corrected. He also produced screenshots that showed that the exchange wallet had a balance of 6679.78 Bitcoins, a document that SEC investigators later realized was doctored.

Three days after the encounter with investigators, Montroll sent a chat in a forum, asking for help to recover lost coins from a hacker. Unable to make headway, he used his own coins to cover up the losses, albeit temporarily, as he was again confronted by the investigators again but denied his exchange was hacked. Unfortunately, his denial and concealment created room for the hacker to continue since he wasn’t confident to openly ask for security help. Investigators later found out that the balance he claimed the exchange had on the screenshot was far more than was available.

William F. Sweeney, who is an assistant director with the FBI said that in an attempt to conceal the hack and prove to SEC investigators that Weexchange and Bitfunder has enough balance to cover funds owed investors, Jon E. Montroll lied again and again to authorities about a hack that exploited a weakness in codes of his company, thereby committing a serious offence.