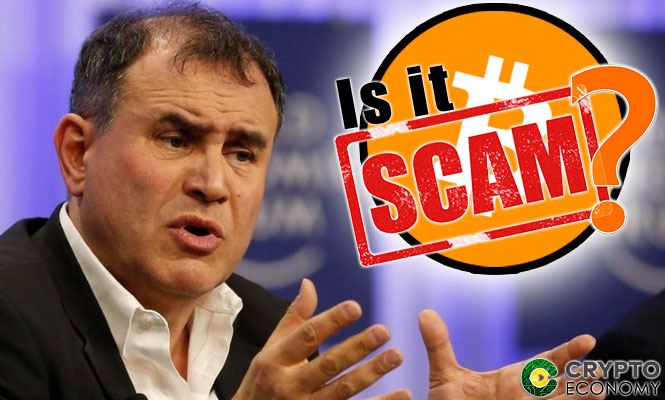 Roubini was at the meeting of the Senate Committee On Banking, Housing and Community Affairs on Thursday. The essence was for the economist to air his views on cryptocurrencies.

Without ado, the man who was among the few economists to warn about the 2008 financial crisis said that cryptocurrencies are scams. Roubini described the coin market with some of the most uncomplimentary terms that are expected from someone that has frowned at the industry he considers to be controlled by market manipulators.

He went further by criticizing blockchain, the underlying technology behind Bitcoin saying that it is the most over hyped technology, adding that it is not as useful as it has been meant to seem.

Nouriel Roubini seemed to want to ensure that the senate doesn’t miss the tell tale signs that would enable them develop appropriate policies concerning the cryptocurrency phenomenon.

Roubini who described cryptocurrency as the “mother or father of all scams” said that “literally every human being I met between Thanksgiving and Christmas of 2017” wanted to know from him if making investments in digital currency was a good idea. He said that these were mainly people that had no financial education and so would have taking immense risk by investing in digital currencies. 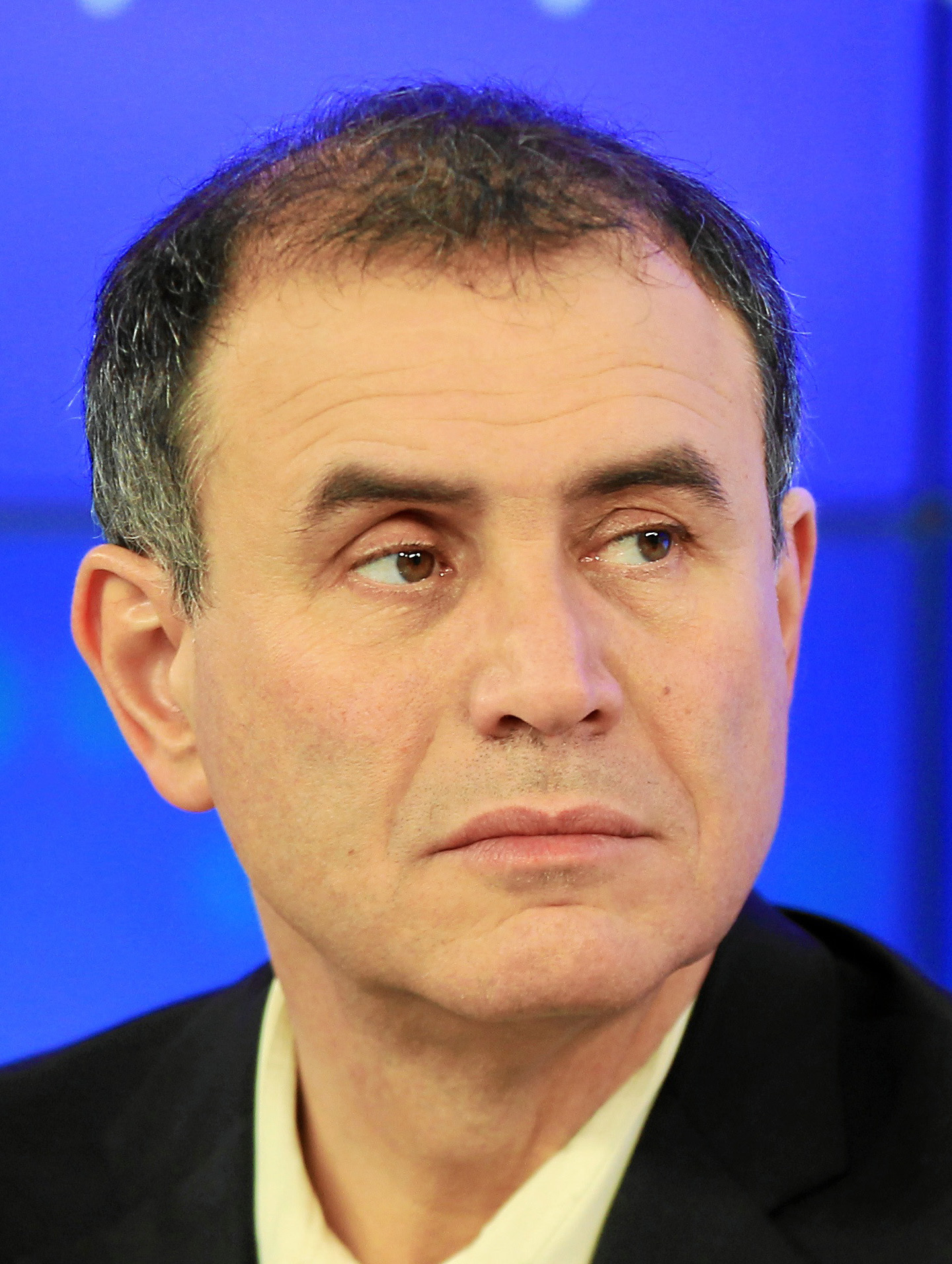 “Especially folks with zero financial literacy – individuals who could not tell the difference between stocks and bonds – went into a literal manic frenzy of Bitcoin and Crypto buying,” Roubini said in prepared testimony.

Roubini explained that the scenario in the crypto market at best is that swindlers, pump and dump whales, scammers, criminals and charlatans have been gaining the attention of clueless investors in the bid to see that these individuals put in money in ventures they don’t understand and are left with losses.

Describing cryptocurrencies, he said that these asset class are, “scammy crappy assets at the peak that then went into a bust and crash — in a matter of months — like you have not seen in any history of financial bubbles.”

Roubini was clearly referring to the 2017 Bitcoin boom that saw most virtual currencies increase exponentially within a few months, but came back down less than a year later with some losing up to 90 percent of their values.

Roubini’s assertion that the coin market is unstable is not debatable, however, he is among the very few individuals to so criticize the distributed ledger technology that is seen as a breakthrough. Some even say that it may be the most important technological innovation since the internet.

“Now that the crypto bloodbath is in full view the new refuge of the crypto scoundrels is ‘blockchain’, the technology underlying crypto that is now alleged to be the cure of all global problems, including poverty, famines and even diseases. But as discussed in detail below blockchain is the most over-hyped — and least useful — technology in human history,” said Roubini.