American Conglomerate Icahn Enterprises May Invest $1.5B in Crypto 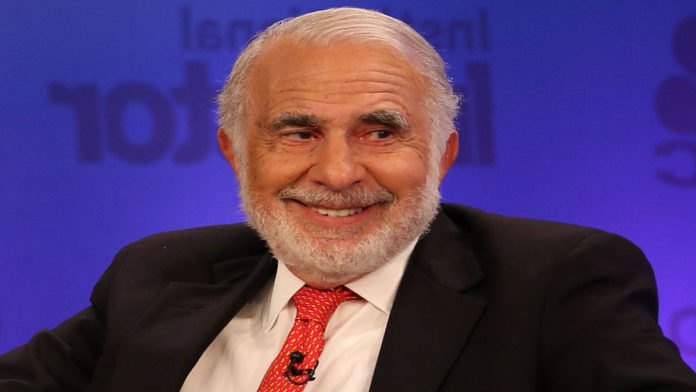 American conglomerate Icahn Enterprises is exploring opportunities within the cryptocurrency space and may invest as much as $1.5 billion.

US billionaire and Icahn Enterprises Chairman Carl Icahn, in an interview on Wednesday, May 26th, with Bloomberg TV said that is looking to get involved in the digital assets space in a “relatively big way.”

In response to a question about how big it will be, Icahn said:

“A big way for us would be a billion dollars, a billion-and-a-half dollars.”

He hinted that Icahn Enterprises may invest more than that but said he could not tell the exact amount.

Boasting a net worth of $22 billion, Icahn is one of Wall Street’s most influential players. But his views about crypto assets were not always the same. In an interview with CNBC in 2018, Carl Icahn rejected the idea of Bitcoin and cryptocurrencies by saying them ridiculous. Icahn now appears intrigued by cryptocurrency’s potential.

Icahn believed that crypto assets were here to stay in one form or another and he is going invest in cryptocurrencies through his conglomerate Icahn Enterprises. But in which assets Icahn Enterprises will invest, only time will tell.

Talking about the future of cryptocurrencies, he said not all crypto assets will survive. He remarked:

“I don’t think there will be a lot of survivors out there trading today.” 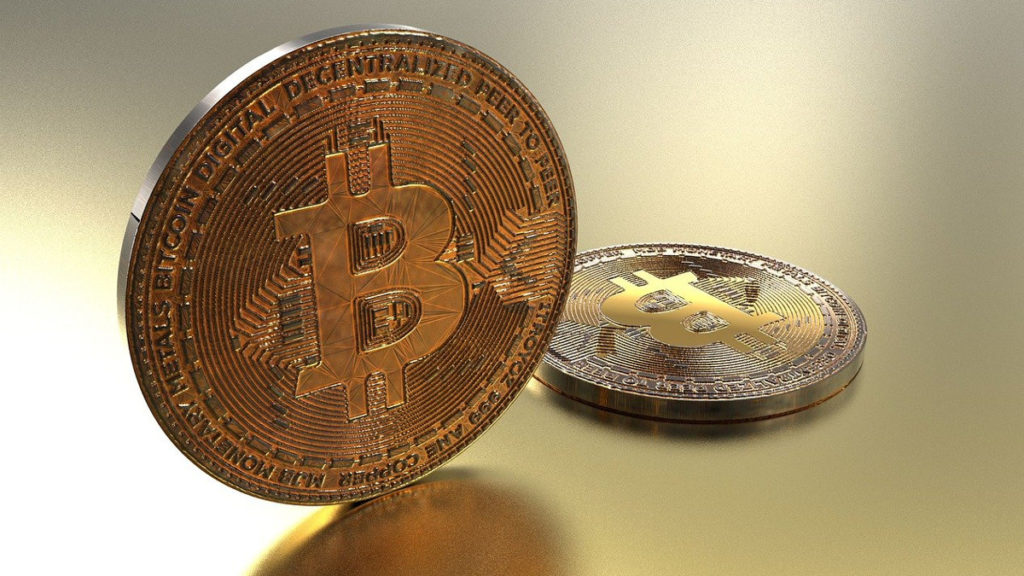 With this U-turn, Carl Icahn has joined the list of billionaires who have reversed their negative opinion of cryptocurrency, including Mark Cuban, Michael Saylor, and Howard Marks.

This shows that despite going through bad times, cryptocurrencies are impressing large institutional investors. Most recently, Ray Dalio, billionaire and founder of Bridgewater Associates, has recently revealed that he owns some Bitcoin. It seems that billionaires are feeling the pressure of tremendous amounts of fiscal stimulus over the past year.

Bitcoin is emerging as a store of value as the US Dollar is being devalued. This is giving rise to an environment that makes Bitcoin much more appealing. This suggests that although the cryptocurrency market is still recovering from its recent nosedive, much more interesting is expected in the near future.

On the other hand, the crypto market has somewhat recovered this week but remain well below recent all-time highs. Flagship cryptocurrency Bitcoin is oscillating around $40,000. Almost all other notable assets have increased in the last 24-hours.

A recent report by Chainalysis says that large investors bought 77,000 bitcoin last week, an amount currently worth just above $3 billion.