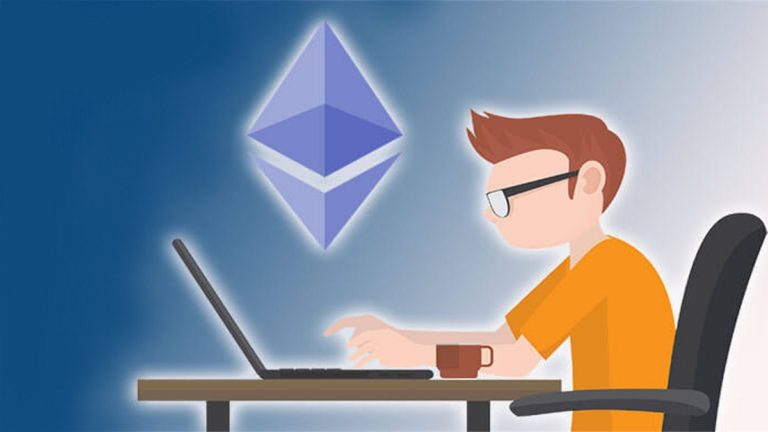 Amazon Web Services (AWS), the cloud computing platform by American multinational technology company Amazon, announced the news in a blog post on Tuesday, March 2nd. With the availability of Ethereum on Amazon Managed Blockchain, AWS users can now set up Ethereum nodes and join the public Ethereum main network in addition to the Ropsten and Rinkeby testnets.

Amazon Managed Blockchain is a fully managed service to create scalable blockchain resources and networks quickly and efficiently using the AWS Management Console, the AWS CLI, or the Managed Blockchain SDK, eliminating the overhead required to create the network or join a public network, and automatically scales to meet the demands of thousands of applications running millions of transactions.

AWS first launched its Amazon Managed Blockchain in April 2019, claiming that it would eliminate the need to provision hardware, install software, create and manage certificates for access control, and configure network settings. 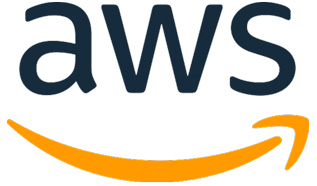 According to Etherscan, there are 8,357 Ethereum nodes currently on the Ethereum network. According to AWS, building Ethereum-based applications is complicated and time-consuming due to issues like “out-of-sync nodes, data storage scaling challenges, node crashes due to brittle open-source software, and time-sensitive Ethereum software upgrades.”

According to the community, this is a valuable addition to the Ethereum ecosystem that will expand the developer base and add value to Ethereum for modern applications.

In addition to Ethereum, Managed Blockchain also supports Hyperledger Fabric, a permissioned blockchain platform for applications that require stringent privacy and permission controls with a known set of members.