Amazon at the cryptocurrency arena? 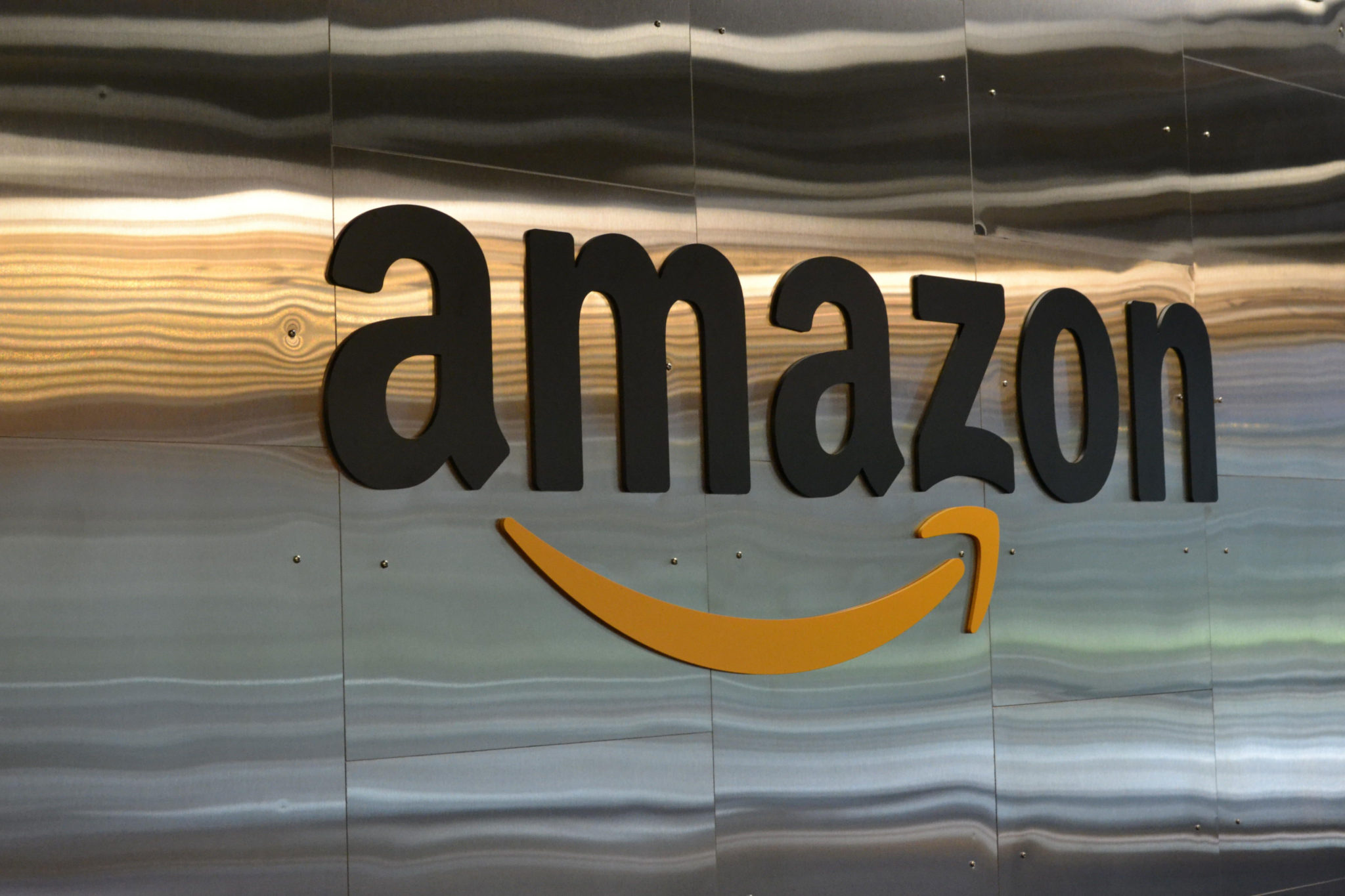 The Amazon giant made certain moves that have not gone unnoticed by the crypto community after “Internet detectives” discovered that the company has just purchased three domains related to cryptography. Does Amazon enter the arena of cryptocurrencies?

The retail giant has quickly entrenched itself as one of the most powerful corporations in the world. Therefore, if Amazon officially supported the cryptocurrencies in any way, the milestone would legitimize cryptography and pave the way for its general adoption as never before.

Speculation has been turning since then. So, what do these domains mean?

One of two things; or the Amazon legal team is doing due diligence to make sure scammers can not take advantage of Amazon customers, or Amazon is really preparing to enter the crypto space.

It has been pointed out that Amazon had bought the Amazonbitcoin.com address four years ago and since then it had not done anything. The counter argument is that Amazon keeps its options open with these low-risk domain acquisitions. You can use them as you want in the future if the time is right.

The most optimistic speculators wonder if these domains indicate that Amazon will start a cryptocurrency exchange itself, or if they are preparing to begin accepting encrypted payments online. However, there has not been an official pronouncement. 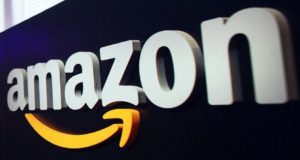 Amazon’s retail competitor, Overstock, said they would integrate the Bitcoin and crypto-payment options into their platform through a collaboration with ShapeShift, the decentralized exchange. And this without counting the details of bitcoin retention and cryptocurrency that Overstock has been doing.

But it’s hard not to pay attention when your competitor is making potentially innovative money that moves toward a revolutionary technology: Amazon is probably taking notice. We will know in time.

0
Japan based cryptocurrency exchange, Gaia Co., is prepping up to re-launch crypto ATMs in Tokyo and Osaka, after vanishing in the 2018 great crypto...
Read more
Companies