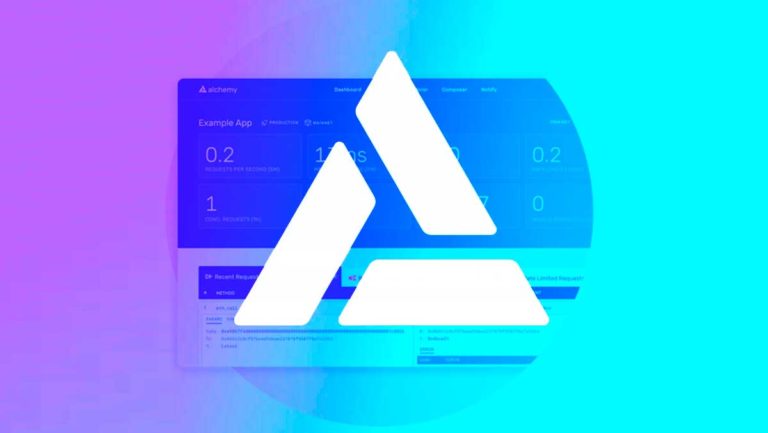 Alchemy announced the news in a blog post published on Friday, July 10th. According to the company, Alchemy Build is a no-code, no-configuration suite of developer tools that helps developers to prototype, debug, and ship products faster.

Alchemy said that Alchemy Build would work on top of Alchemy’s existing platform. This suite of tools is designed to save countless engineering hours that developers on issues not related to the product itself. Alchemy estimates that blockchain developers currently spend 12 engineering hours per week on non-product related issues.

“If blockchain is truly meant to change the world, the industry simply can’t afford this,” said the company.

“Alchemy Build helps developers save countless engineering hours with tools for searching, filtering, and browsing all product activity in milliseconds. It also includes powerful prototyping tools with real-time feedback so you can quickly ship fixes to your customers. Like the rest of the Alchemy developer platform, it’s fast and simple to set up. No code, no configuration — it works out of the box.”

Alchemy Build consists of four tools that include an explorer to more easily find bugs and errors, a Mempool visualizer to identify the delayed, stuck, or dropped transactions, a Composer to help with prototyping and fix failing requests or explore the behavior of new methods, and a Debug Toolkit to help developers debug faster than ever.

Alchemy, based in San Francisco, is the world’s most powerful blockchain developer platform powering millions of users in 197 countries worldwide. According to the company, 70% of the top blockchain apps including Maker, 0x, MyEtherWallet, Dharma, Kyber Network, Binance Wallet, ShapeShift, Bamboo, and Opera web platform have relied on Alchemy’s platform.

Its team consists of veterans from tech-industry giants such as Facebook, Google, and Microsoft, as well as academia including MIT and Stanford. The platform is backed by big names of Silicon Valley including Coinbase, Stanford University, LinkedIn founder Reid Hoffman, and Charles Schwab.

Alchemy cited Kent Barton, the Head of Research and Development at Switzerland-based crypto exchange ShapeShift, who, about Alchemy, said:

“As we roll out Microtick, a new product on our blockchain, it’s crucial that our attention is focused on the right areas. Alchemy Build helps us maintain that focus, thanks to extensive tooling that takes the hassle and guesswork out of crafting web3 infrast