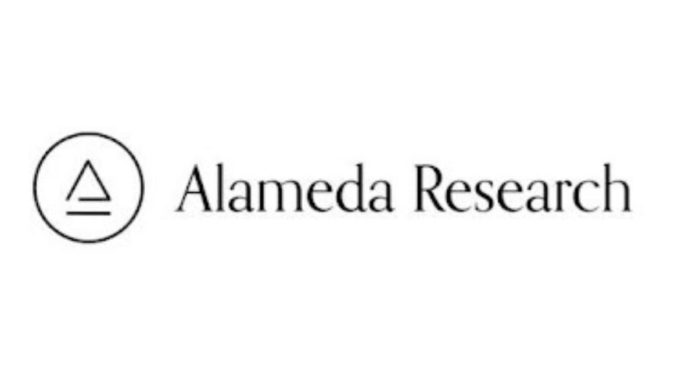 Bybit co-founder Ben Zhou said that the BitDAO community would like to see proof of funds from the trading titan.

For the uninitiated, BitDAO happens to be one of the largest decentralized autonomous organizations (DAO). The community behind the DAO is led by several funds as well as the crypto exchange Bybit.

Alameda bought 100 million BIT tokens in November last year by swapping 3.36 million FTT tokens. As per the agreement, BitDAO is required to hold its corresponding FTT tokens in the DAO’s treasury. The deal also included a public commitment not to sell each other’s tokens until November 2024. However, the latest price plunge in the two tokens raised concerns about Alameda dumping BIT tokens to defend FTX’s native cryptocurrency.

Bitdao community is questioning the sudden dump of $bit token caused by Alameda dumping and breaching the 3 yr mutual no sale public commitment. Nothing is confirmed but bitdao community would like to confirm a proof of fund from Alameda. https://t.co/YassKhcdPt

According to Zhou, the BitDAO community wanted Alameda to provide proof that the agreement was not breached and that the firm still holds the 100 million BIT tokens. His tweet regarding the same, read,

“BitDAO community is questioning the sudden dump of $bit token caused by Alameda dumping and breaching the 3 yr mutual no sale public commitment. Nothing is confirmed but BitDAO community would like to confirm proof of funds from Alameda.”

The DAO’s forum discussion stated that the community would resort to a decision (vote, or any other emergency action) to deal with the FTT in their treasury if Alameda fails to provide sufficient proof.

While responding to Zhou’s initial tweet, Alameda CEO Caroline Elliso confirmed that the trading firm was not involved in the selling of BIT tokens. The Bybit exec thanked Elliso for the “swift action” after the allocation of the funds.

busy at the moment but that wasn't us, will get you proof of funds when things calm down

The latest spat between the two ecosystems comes in the wake of Binance’s announcement to dispose of its entire FTT holdings. This led to a rush in withdrawals of stablecoins and other crypto assets from the FTX exchange.

Meanwhile, the BIT token climbed back up to $0.39 after rising by nearly 3% while FTT token was still down by over 20%.