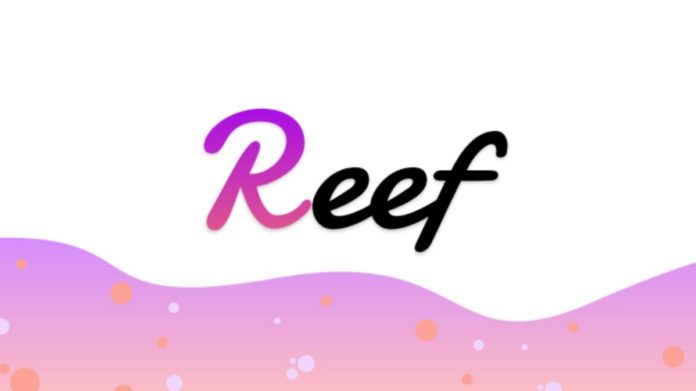 The world of decentralized finance [DeFi] has managed to retain its position as one of the hottest crypto tickets in town. The latest one to pour its capital into a DeFi project is the crypto market maker, Alameda Research which announced an investment in the multi-chain smart yield engine and liquidity aggregator, Reef Finance.

As part of the investment round, Alameda Research reportedly purchased REEF tokens this becoming a significant stakeholder in the REEF Ecosystem. This “strategic cooperation” is expected to open new avenues for Reef Finance to engage with technical and strategic partners of Alameda Research in the near-term.

Following the development, the CEO of Reef Denko Mancheski commented,

“As our company expands into the next stage of growth, I am delighted to welcome Alameda Research to the Reef Finance budding ecosystem. We’re excited to incorporate this investment to further our trajectory and for the development of the Reef chain for DeFi applications of the future.”

Alameda Research bets on cross-chain liquidity within the cryptocurrency space with this new collaboration. Currently, the Reef team intends to pour the fresh capital secured by the platform to further the development of its protocol for the upcoming mainnet release.

According to the official release, the Polkadot-based defi project will be able to implement more cross-chain integrations with Serum and Raydium on Solana. Furthermore, the parent company of FTX has advised Reef Finance to become the first bridge between Solana and Polkadot ecosystems.

Beyond raising funding, Reef Finance is the first-ever project in the Polkadot ecosystem, and the 11th project across the globe, to be unveiled on the Binance Launchpool.

It had previously secured capital worth $3.9 million in a private token sale round which was led by venture firms, including NGC Ventures and QCP Capital back in October 2020.

REEF Price Shoots Up In Response 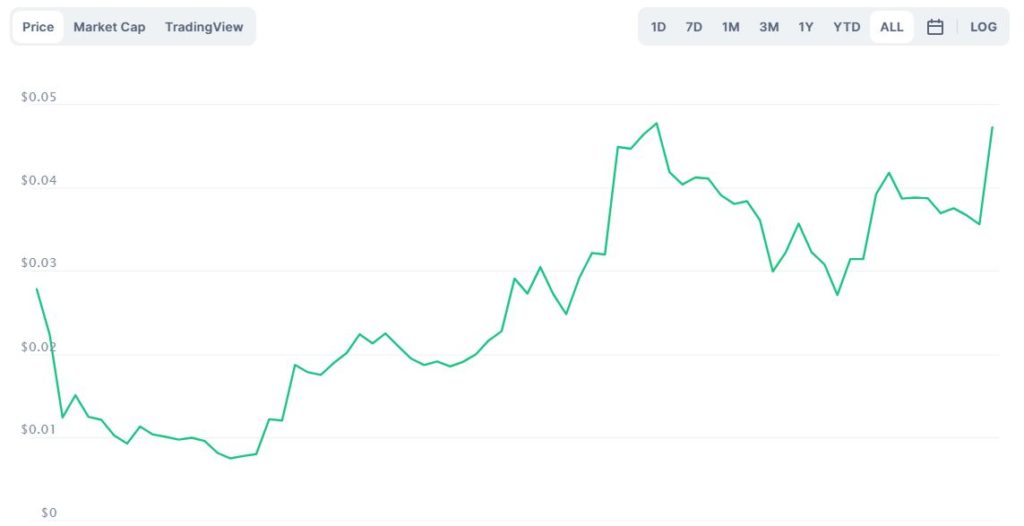 Reef Finance’s native token, REEF was consolidating below the support level of $0.04 despite a brief breach. The latest integration, however, prompted a spike in its price as it eyed its previously established all-time high [ATH].

It was currently exchanging hands at $0.044 after increasing by more than 26% over the last 24-hours. Following the latest bullish price movement, in tandem with Alameda Research’s funding, REEF’s trading volume over the past day also noted a massive increase of more than 421% which currently stood at $496 million. In addition, its market cap was registered at $507 million.

0
Binance Labs has announced a strategic investment in Coin98, a Vietnam-based blockchain company, to help grow the DeFi ecosystem of Binance Smart Chain (BSC).
Read more
- Advertisment -
Posting....
We use cookies to ensure that we give you the best experience on our website. If you continue to use this site we will assume that you are happy with it.OkPrivacy policy