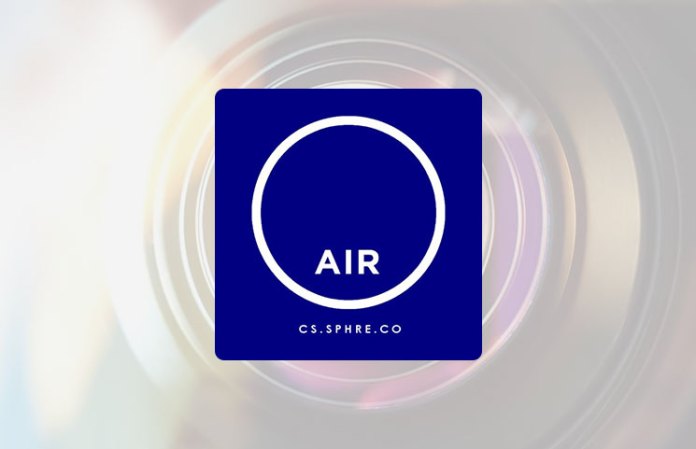 With steady and steady steps, Blockchain technology has gradually gained ground and acceptance through its application in many industries. From new financial applications to new ways of managing and distributing charitable funds, the technology that underpins Bitcoin is entering everyday life.

Currently there are many and diverse projects in development; Some are focused on financial implementation and creating the much needed security protocols in those applications, while others focus on the social application of blockchain technology. One of these new developments is the Air Platform, which has collected more than 2,000 bitcoin (more than $ 4 million) from more than 1000 participants.

According to the technical document, one of the key considerations of the Air Platform system is its use of the practical consensus model of Byzantine Fault Tolerance (PBFT) of Hyperledger. The PBFT consensus model allows each contributing node within the block chain to publish a public key. Any message passing through this node is signed by the node to verify its format. Once sufficient identical responses are reached, then the consensus agreement is achieved which results in a valid transaction. 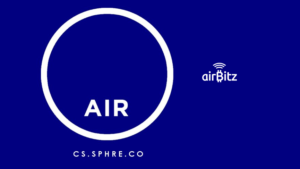 To support user operation and adoption of the Air Platform, a mobile application (initially for Apple iOS / Google Android, with other platforms that will be incrementally followed) will be created for individual use. The application will secure and maintain the digital identity of an individual.

Air also implements a new approach to user adoption, whereby an individual will receive a micropayment of XID digital tokens to a digital portfolio (to be integrated into the air cell / mobile phone application), once it has been Conducted a successful identity transaction. Upon completion of the transaction, a targeted advertisement (or other content) based on the user’s interests will be communicated through the mobile / mobile application.

Blockchain technology allows us to build decentralized tools for flexibility and ease of use. Ultimately, blockchain-based applications such as the Air Platform will probably become a part of our daily lives, and towards that destination they point out the steps that this technology has been giving.