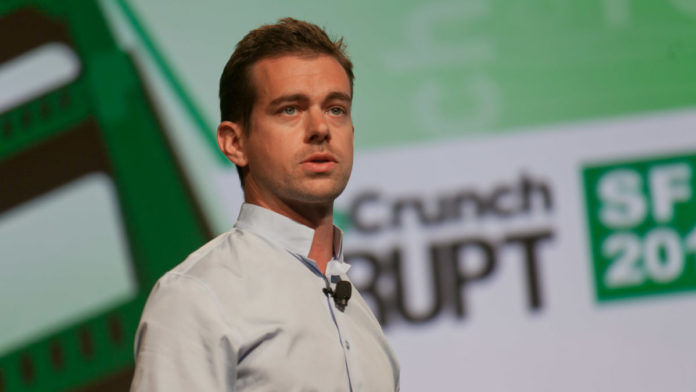 Bitcoin’s latest crash of more than 5% has failed to deter the optimism of the institutions. In the latest development, Twitter CEO Jack Dorsey reportedly made a donation of a whopping $1 million to the non-profit advocacy platform, Coin Center

This was revealed by the Coin Center’s executive director Jerry Brito who went on to thank Dorsey for his “gift” and tweeted,

“Coin Center has received an incredibly generous gift of $1 million from Jack Dorsey — we’re speechless. Face with open mouth. We were almost to our goal for the matching campaign when he put us over the top and then some. Your confidence in our work is incredibly humbling.”

According to the official blog posted by Coin Center, Grayscale was donating $1 million to the think tank and had also pledged to match further donations of up to an additional $1 million till the end of February.

Just a little over a week back, the popular exchange platform, Kraken had also donated funds worth $100,000 to the DC-based cryptocurrency trade group in a bid to improve the crypto landscape with respect to the ongoing research, education, as well as rights.

But this was not the first time that Kraken had made a generous donation. Back in 2018, the exchange had contributed $3 million to Coin Center’s cause. In fact, it was Kraken who laid the groundwork with a similar donation campaign two years ago and now Grayscale has taken the torch from it to further bolster the funding of important advocacy work.

“Kraken is proud to again be at the forefront of funding important advocacy work that will help educate U.S. lawmakers and regulators on the transformative potential of cryptocurrency.”

Coin Center’s main objective is to educate policymakers on the cryptocurrency industry and eliminate myths and misconceptions in a bid to ensure that the US government’s approach is constructed on a good understanding of the technology.

Bitcoin Dips By Over 5% 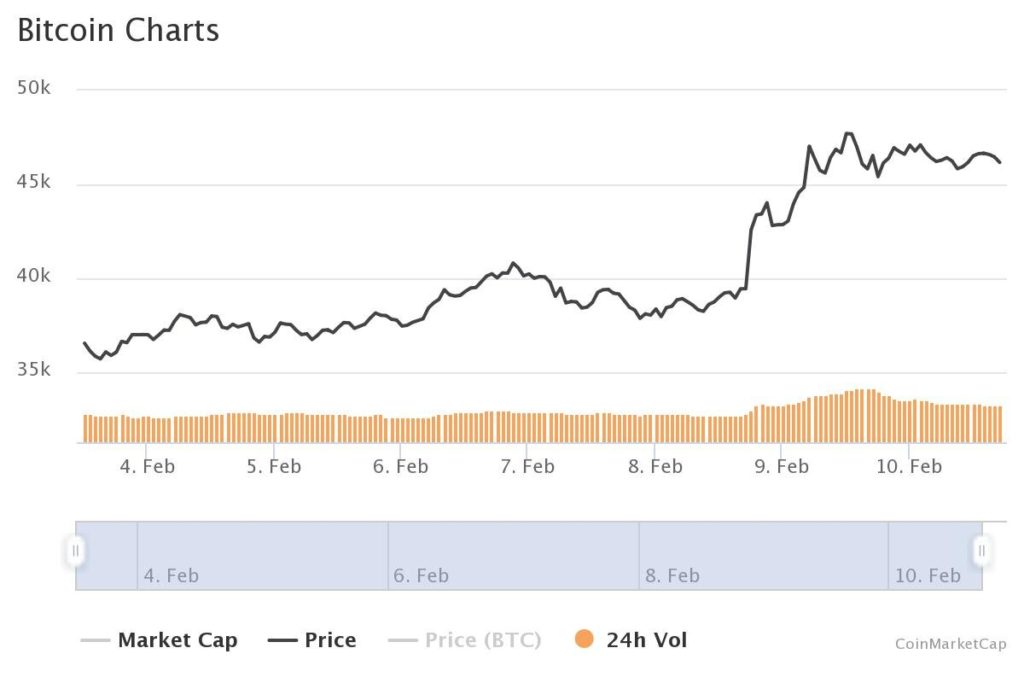 The latest news comes at the backdrop of yet another correction amidst the Tesla-fueled rally. This breather has pulled the price of Bitcoin to $44,646, after surging past $48,000 earlier this week. Following the latest price movement, Bitcoin’s dominance took a plunge to 61.44%, after a decrease of 1.71% over the day.

0
According to a series of text messages that were revealed, Sam Bankman-Fried's guru told Elon Musk that he might be interested in buying Twitter. A...
Read more
CryptoNews

0
In a series of Twitter threads, web3 security analyst, Serpent, has compiled a list of the most fiendish crypto and non-fungible token (NFT) scams...
Read more
Companies

0
Twitter has sued Billionaire Elon Musk over his violation of the $44 billion deal to buy the popular social media platform. As per the...
Read more
Companies

0
Leading crypto investmens company, Grayscale Investments, has announced its intention to sue the Securities and Exchange Commission (SEC) after the US regulator rejected its...
Read more
- Advertisment -
Posting....