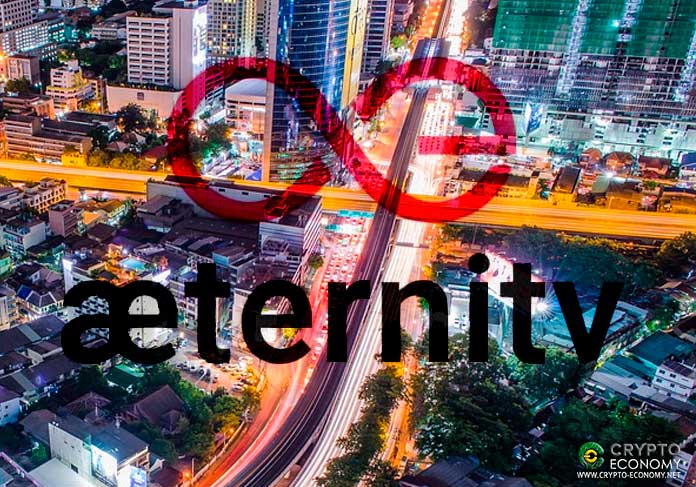 For quite some time now the crypto scene has been full of hardforks taking place in various blockchain networks and for Aeternity its time for its second hardfork this year. With the first one having taken place successfully, today is the day for the second hardfork to take place.

Aeternity network underwent its first hardfork in February this year and now its second scheduled hardfork is underway today the 28th of May.

Before this day came, developers over at Aeternity were busy making preparations for the second hardfork and were busy working on the core developments of the whole network. Furthermore, besides just migration, the native Aeternity tokens to mainnet status, developers also worked on Aeternity’s state channels together with the Ethereum virtual machine (AEVM). The latter is in place to enhance network performance while virtual state channels is in place to enable off-chain opening of channels between the peers.

Besides working on the above, developers also worked on the following key areas of the network; – proving the stratum support for the Aeternity node together with making changes throughout the entire Aeternity network by enhancing the monitoring of transactions propagation. Furthermore, developers also put more work on creating AE token wallets, which come with EdDSA, ECDSA, and cryptographic signatures features. Moreover, they also did some work on improving the AE wallet flexibility by enabling generalized accounts. The above developments were made on the network before the commencement of the second hardfork.

Through making the above developments, Aeternity is targeting some critical aspects of its blockchain network whose primary goal is to improve network performance together with scalability. In the end, Aeternity will be able to attain its primary goal of tackling issues of transaction speeds, privacy, and scalability. By the end of the day, Aeternity will have propelled its blockchain network into a different era due to the two hardforks as they wait for the third hardfork later on this year.