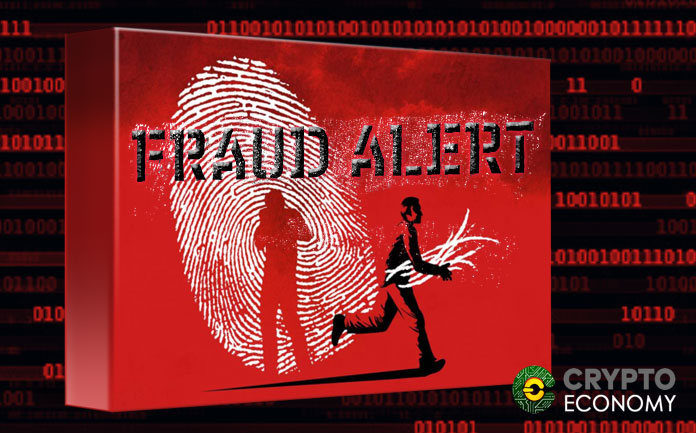 The development of cryptographic activity has endured despite its relative short life time on the global stage, a series of ups and downs that have managed to make it notice, sometimes for good, sometimes for evil.

In this last unfortunately, not a few unscrupulous individuals have been highlighted, which in turn have caused millionaire losses due to ICO scams, up to the breakdown of blockchain ventures and malicious handling of situations, many of which are advertising frauds that continue to cloud cryptography.

Regarding the issue related to advertising frauds, without stopping to remember the collective ban that ICOs made at the beginning of this year large websites and social networks such as Facebook, Instagram, Snapchat and even Google, the lack of modesty of some malicious people does not respect the legitimate authorities of the countries.

So the Prime Minister of New Zealand Jacinda Ardern, is one of the people of high public and political profile whose image has been manipulated to lead to a cryptocurrency scam recently.

The manipulation of image of the high official in particular has been specified in the social network Facebook with the intention of inducing the citizens of that country to invest in a start up about cryptocurrencies. To put things even worse, advertisers also express in their campaign that the New Zealand Treasury has invested approximately $ 250 million, or “50%” of their foreign exchange reserves in a cryptocurrency company known as Bitcoin Revolution, which has generated an important controversy.

“The New Zealand Treasury now seems ready to take the world of blockchain technology by storm” highlights one of the announcements of the aforementioned campaign on Facebook. The ads of this malicious campaign were entitled “New investment plan for kiwis” and were directed to different demographic groups, some of them aimed at people between 30 and 45 years especially. 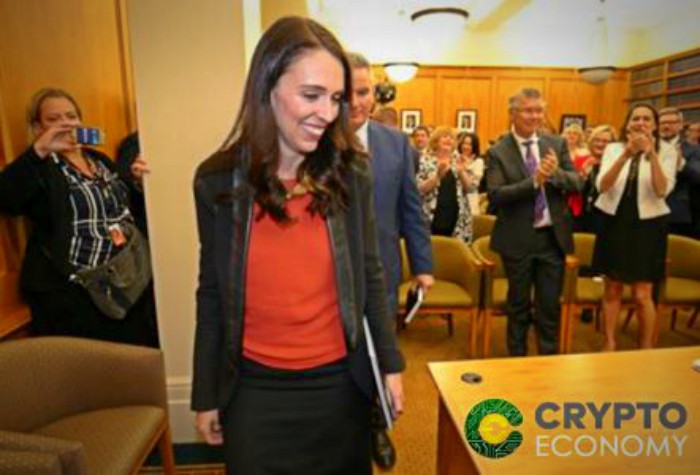 However, this is not the first time this situation has occurred in New Zealand. At the end of last year, John Key, former prime minister of New Zealand, also appeared in ads related to controversial issues in social networks.

This procedure of misleading and certainly openly slanderous advertising of high profile politicians has been repeated in several countries, such as Singapore for example, where a bitcoin investment scheme has been publicized fraudulently, whose advertising was shown to have been supported by the president of the MAS – the monetary authority of Singapore – and the Deputy Prime Minister of that country.

Even Pope Francis has been used in this kind of advertising related to bitcoin frauds. Also top executives at companies like Tesla have seen their social media accounts hacked at times, and used to promote what turned out to be a bitcoin gift scam.

They are not the only cases, but certainly the noise that these scams make does not benefit cryptography in general.

0
As crucial moments in the history of the world have unfolded over the last couple of years, Bitcoin has not behaved as a store...
Read more
- Advertisment -
Posting....
We use cookies to ensure that we give you the best experience on our website. If you continue to use this site we will assume that you are happy with it.OkPrivacy policy