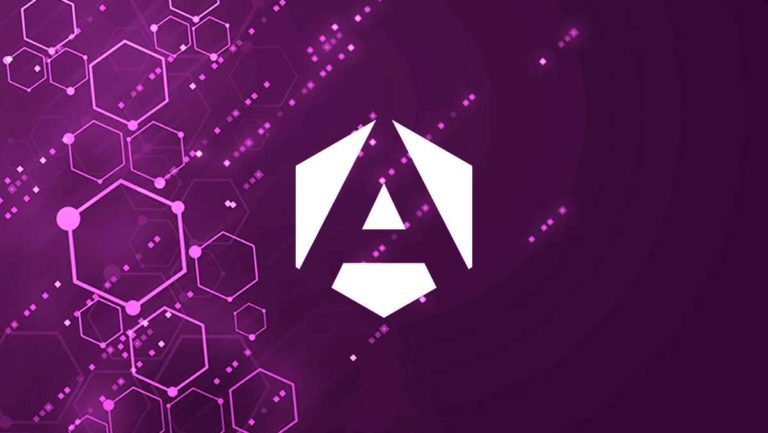 AdNode is one of the EOS VC receipts and focuses on the digital advertising industry. It uses EOSIO as the underlying technology. The final goal of the team is to solve the significant challenges of wasteful spending and fraud in the industry.

One of the biggest challenges of the digital advertising industry is the report on advertisements. Many companies are included in an advertising publishment. They need to agree on some report data for paying the bills of publishing. There is always the problem of trust because the numbers from each company differ from the other one’s.

Michael Rodov, with about 14 years experience in the ad industry, founded AdNode to address the problem of wasteful spending in this space. He says the team focuses on solving the reconciliation process of advertising.

All three levels need accurate and trustful data storage and sharing that can be facilitated using blockchain. AdNode team tested some private and public blockchains before choosing EOSIO as their infrastructure and launched the service in May 2020.

“EOSIO was the best option from the perspective of scalability, security, and also the cost of basically using the EOS public blockchain for the verification,” adds Michael.

Michael believes their service is going well in attracting new users and delivering a more efficient solution for advertisers and publishers. He claims a %25 improvement in inventory efficiency for publishers and %50 in saving for advertisers who have used AdNode so far. The platform is on a promising path to grow faster.

“We’re constantly signing up new customers. Collectively, the direct publishers that AdNode has partnered with have over 500 million monthly unique users. Currently, we’re working with over 100 different domains in addition to large advertisers,” said Michael.