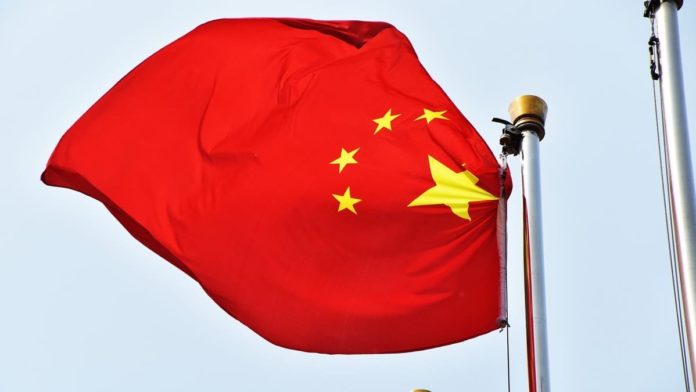 China is one of the countries that has gone to great lengths to prohibit and criminalize the use of cryptocurrencies. In a recent article, the People’s Bank of China (PBC) revealed the effect of state measures on digital asset trading in the country.

In a market as important and numerous as China’s, the impact of these measures is felt globally. According to the aforementioned report, the country’s share of worldwide Bitcoin transactions has fallen from 90% to 10%.

What does the PBC report say?

The Chinese government tops the list of states with negative stances towards Bitcoin and cryptocurrencies in general. Since the use of digital currencies became so popular in the country, China has put in place strong measures to ban it. The main reason for this decision is that, according to the government, cryptocurrencies pose a risk to the country’s financial stability.

In this regard, the Financial Stability Office of the People’s Bank of China published a detailed report in which it takes stock of the measures carried out and their results. In one of its sections it mentions that:

“The trend of speculation in domestic virtual currency trading has been effectively curbed, and the overall share of bitcoin trading in China has fallen rapidly from over 90% to 10%.”

On the other hand, the report the PBC highlights the stability of the country’s financial market, thanks to the mechanisms put in place to curb what they call “corrupt financial elements“. Among which, obviously, are cryptocurrencies.

China’s battle against digital currencies is not new. Since 2013, when cryptos started to become more popular, the country decided to take a firm stance against them.

That year saw the country’s first regulation against Bitcoin. As banks were banned from transacting with the leading cryptocurrency. Later, in 2017, China established a ban on cryptocurrency Exchanges, forcing them to permanently close their operations.

After that, the rules did not stop tightening, seeking to regulate all aspects that make cryptocurrencies, not only transactions. Thus, in 2021 the Asian country’s government established multiple regulations with the aim of eradicating mining, which had become very popular in its territory due to low energy costs.

Finally, in September 2021, all transactions to be carried out with any cryptocurrency were definitively banned.

Despite all of China’s efforts to ban the use of digital currencies, their decentralized nature and their difficult traceability, make their total eradication practically impossible.

0
The multinational fast food chain McDonald’s has started accepting Bitcoin payments in the city of Lugano in Switzerland. McDonald’s is among the first few...
Read more
- Advertisment -
Posting....