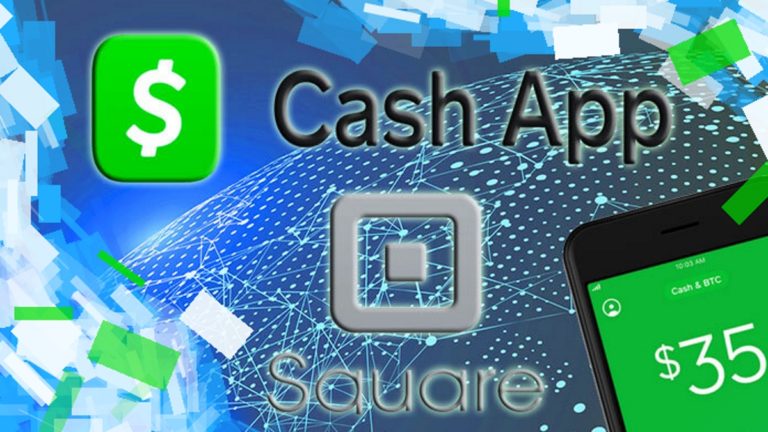 Bitcoin’s adoption metrics are on the rise if the latest Square Shareholders letter is anything to go by. Square released the shareholder letter on Wednesday showing rising revenue and profit figures especially for Bitcoin trading activities on the Cash App. for instance, in the last quarter of 2019, Bitcoin accounted for close to half of the Cash App revenues which amounted to $361 million between November 1st and December 31st.

Bitcoin-related activities brought in $178 million compared to the non-bitcoin activities which accounted for the rest of the revenue. Between the start and the close of the year 2019, Bitcoin brought in about $8 million in gross profits which is an increase from the prior year’s $1.7 million in profits.

The Cash App has seen impressive download numbers on the Google Play platform. As of press time, the app ranks second on the finance section and 23rd overall in the most used apps on the platform. There are more than 24 million registered active users on the Cash App currently. The app offers several products including investing, buying and selling Bitcoin.

In the Wednesday earnings call by Square’s Chief Financial Officer Amrita Ahuja, she attributed part of the improved financials to a redesign of the Cash App which led to more engagement with the products by their users. 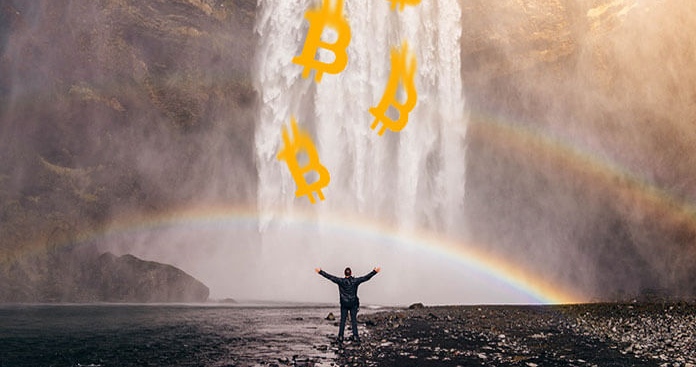 Ahuja also mentioned that the Q4 trend was also influenced by the revised fee structure that saw the company charge a 2.6% fee plus an additional 10 cents for every transaction involving a payments card while previously the company only charged a fee of 2.75% without the extra 10-cent fee. “Part of the beat in Q4 is related to the performance you saw here,” she said attributing the performance to the price changes.

Jack Dorsey, the CEO of both Twitter and Square commented on the latest shareholder letter saying that “the peer-to-peer transfers’ network continues to be our best acquisition channel.” Touching on the redesign of the app, Dorsey added that “those new to the app then go on to discover bitcoin” and other in-app products. Bitcoin app users account for two to three times the level of revenue generation as compared to the regular app users.

Despite the growing interest in the Bitcoin and the other Cash App products generally, the $8M profit figures posted between January and December 2019 account for less than 1% of the Square revenues in the same period. Square brought in $937 million in profits in this period. The company is now projecting transaction and bitcoin costs amounting to $715 million for the 1st quarter of this year.