According to Ripple’s James Wallis, Interoperability Will Determine CBDC Winners and Losers 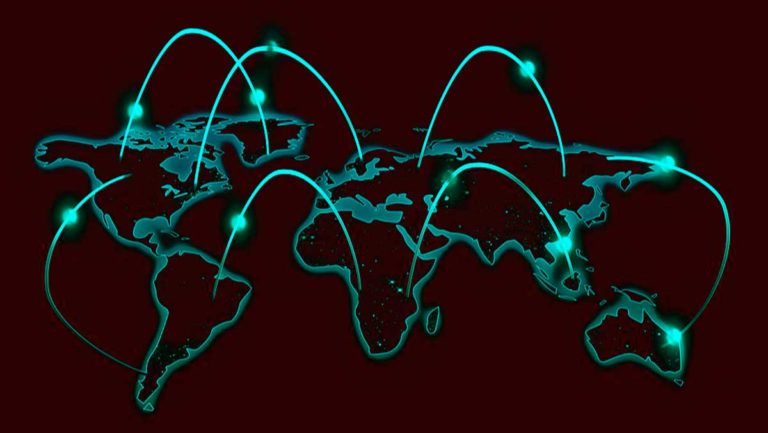 In the latest publication on Ripple Insights, Ripple’s VP of Global Sales Strategy and Operations, James Wallis, discussed the current position of Central Bank Digital Currencies (CBDCs) and the functionalities that a CBDC must have to be successful on a global scale.

CBDC is now a hot topic among central banks around the world. The recent pandemic has encouraged the use of touchless payments instead of cash. Mainly triggered by the Chinese Digital Yuan, many of the world’s Central Banks have already begun exploring the feasibility and utility of digital currencies.

According to James Wallis, each CBDC will serve different purposes as it has to address the specific market challenges and opportunities, “which makes it inevitable that different solutions and technologies will emerge from each environment.”

Domestic use cases are understandable for individual countries, but the recent world requires an interconnected global economy. Wallis said that it was critical to bridge the gaps between the various CBDC initiatives with existing payment systems as well as other digital currencies.

Without addressing these gaps, a CBDC cannot serve its true purpose. According to him, each new CBDC should be “designed with interoperability in mind, using the kind of open standards and protocols that have been so successful in the globalization of information via the internet.”

Central banks rates improving the efficiency of payments as a key motivation for issuing CBDCs. For individuals and businesses, low-cost, real-time global payments are critical to the success of their business or the welfare of families back home.

According to this Ripple executive, neutral bridge assets are the solution. He wrote:

“Neutral bridge assets will allow for frictionless value movement between various CBDCs without requiring each one to solve the liquidity challenges inherent in cross-border transactions. Currently, financial institutions need to park capital in multiple markets around the world as pre-funding or support the need for immediate exchange, which increases the cost and risk of payments.”

Ripple native coin XRP is an example of bridge assets. In RippleNet, Ripple’s global payment network uses XRP as a bridge between two currencies transferred. When using RippleNet, the amount to be sent is converted into equivalent XRP and on the receiver side, XRP is redeemed for the currency required.

RippleNet’s On-Demand Liquidity (ODL) services also remove the need for pre-funded accounts at the destination.  So XRP is a neutral interoperable asset that can also support the direct exchange of CBDCs.

“We don’t believe there will be one digital asset to rule them all, nor do we think that a dominant digital currency, whether decentralized or government-backed, is a good thing for the global economy. Instead, we will continue to work with central banks globally to create an environment where CBDCs and independent digital assets co-exist and complement each other, achieving an Internet of Value where money moves as freely as information does today.”