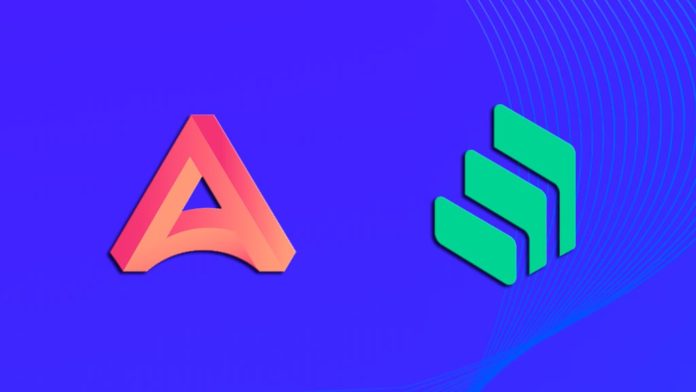 Acala Network, a stablecoin platform and the DeFi hub of Polkadot has received a grant from Compound Grants, a program by Compound Finance DeFi protocol, to build a gateway into the Polkadot system called Starport to connect the newly-launched Compound Chain with Polkadot.

Acala Network announced the news in a blog post on Tuesday, April 6th. The Acala team has received a grant of USD 35,000 from the Compound Grants Program as its first batch of funded initiatives.

The documentation describes Compound Chain as:

“Gateway allows users to upload assets from Starport contracts on peer blockchains, which are used as collateral to borrow any asset supported by Gateway. The ledger uses a native, stable unit of account, CASH, to pay interest on collateral, and charge interest on borrowed assets.”

On the other hand, the Acala team is building a Starport in a bid to connect the cross-chain money market of Compound with the testnet of Compound Gateway. In March, Acala posted a proposal in the Compound community forum about integrating Compound Chain with Acala.

According to the proposal, Acala will deploy Starport as a Substrate pallet, whereby all assets are downloadable to the Starport will be available to all DeFi protocols available on Acala, in the Acala EVM useable by smart contracts, cross-chain capable with Polkadot and its parachain.

According to the recent announcement:

“We will integrate with Compound Chain and implement its cross-chain interface, Starport. The proposal was first published on the Compound forum and has since gathered great community feedback. This proposal will enable us to bring Compound’s services and CASH token (Compound’s interest-bearing token) to Acala and Polkadot, and introduce DOT and Liquid DOT (LDOT) as new collateral assets to the Compound money market.”

As part of this proposal, Acala will integrate the Polkadot{js} extension to the Compound Cash Dashboard and the Compound-Acala service into the Acala DApp and mobile wallet for Polkadot ecosystem, Polkawallet.

To bring this proposal to reality, Acala has received a grant of $35,000 from the Compound Grants Program. This proposal will partially be funded by this grant, and partially funded by Acala.

0
The native stablecoin of the Acala network, aUSD is quite close to regaining its peg with the US Dollar after a hacking attempt on...
Read more
Price Analysis

0
With the announcement of their integration, the Anchor Protocol and Acala hope to unite the Terra and Polkadot DeFi ecosystems and increase the decentralized...
Read more
- Advertisment -
Posting....