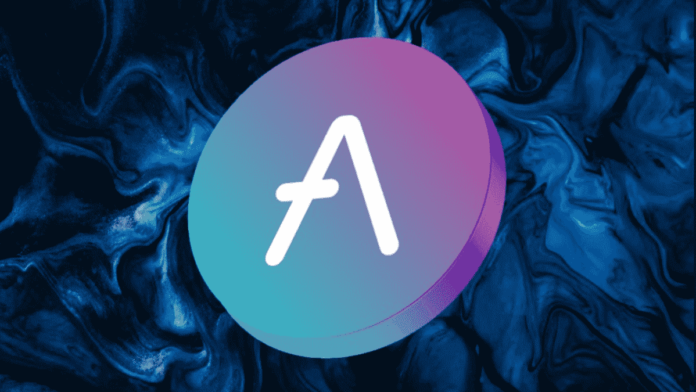 On Wednesday, Mango Market’s exploiter attempted to use a repetitive series of short sales in an effort of exploiting Aave. Therefore, countless project contributors have come forward with a number of proposals in order to deal with the consequences. In the last week, the user opened up a wallet and a short position on CRV through the use of UDSC as collateral.

The user previously attempted to short approximately 90 million worth of CRV. However, the exploiter’s efforts of sorting CRV on Aave were unsuccessful. The user ended up losing approximately $10 million. It was stated that the user was liquidated but at the cost of around $1.6 million in bad debt. This amount may still be a small percentage relative to Aave’s total debt. But this amount will be ensured to be kept within the boundaries of Aave’s security module.

It is suggested that Aave temporarily suspends the list of a few cripto markets. Before that, the exploiter attempted to start a liquidity crunch on Aave by creating a CRV shortage on the platform. Inevitably, the trade failed and liquidated with lower slippage levels. As a result, there is a high value at risk and the CRV asset posed a greater threat. This inevitably made it clear that insolvency was between the boundaries of the expected value at risk.

On the other hand, the best step would be to properly recapitalize the protocol. In order to cover the already existing CRV debt, Llama has proposed the use of either the Safety Module or the Aave treasury. However, it is suggested to use the Aave treasury first as it offers the diversity necessary to cover up the shortfall.

Furthermore, the Safety module should be kept for bigger events. There is a greater chance that the Aave community might display an interest in revisiting the risk and reward trade-offs of making it possible for users to shorten a limited number of assets. However, it is important to ensure that meaningful trade-offs are made.

For example, reducing the possibility of insolvency as a result of different users shorting would mean a considerable reduction in capital efficiency on assets such as the USDC. This functionality exists on v3 and there is a greater chance of the Aave community to consider shifting to it.