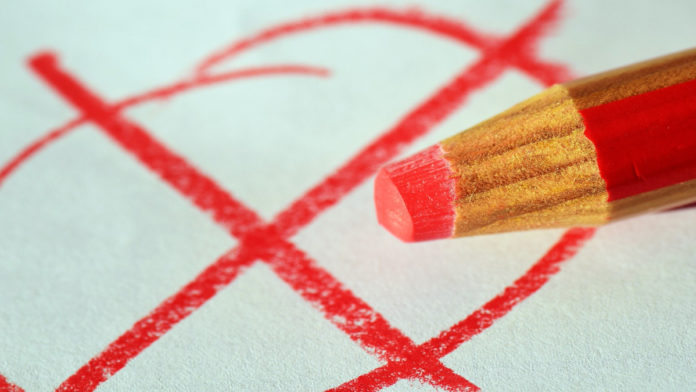 A new proposal is published for Yearn community members to vote for or against extending the Multi-sig powers for another three months. The proposal says that a temporary extension is needed until an in-progress replacement proposal matures. In other words, the latest proposal wants to continue the YIP-41 empowerment proposal until the Multi-DAO structure becomes final for Yearn government system.

Waiting for the Ultimate Decentralized Structure

Proposals on blockchain communities, mostly DeFi platforms like Yearn, are focused on improving the user experience both for developers and end-users. Many of them are about governance protocols and try to upgrade the mechanism to achieve the best result. Yearn community is busy working on fully decentralizing the governance protocol in the platform.

Yearn protocol is on the way toward a big transition. Community members want a multi-DAO structure for this DeFi platform. The transition has been delayed recently due to some Governance activities. Now the user, Lehnberg, believes the empowerment period should extend for another three months until the new decentralized system is finalized. According to the proposal post:

“The three-month extension would be used to introduce the proposal to the wider community, iterate on it further to incorporate feedback, without being rushed by the somewhat arbitrary deadline that the mandate expiration sets.” 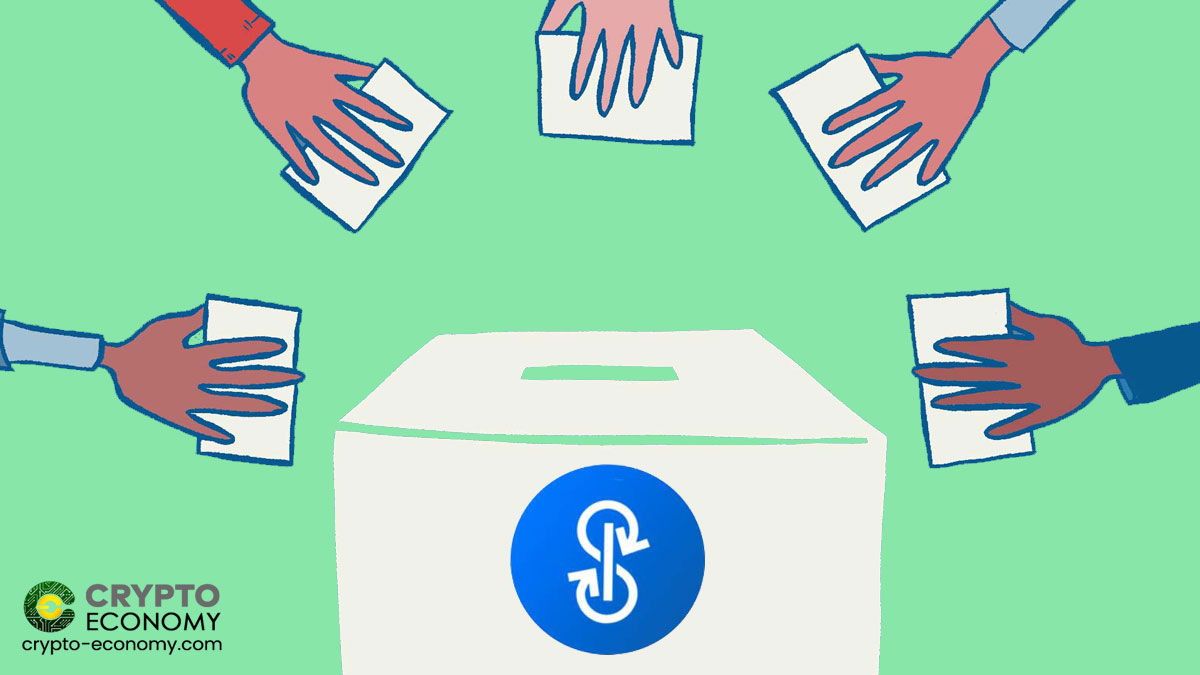 The new proposal for Yearn says if the empowerment doesn’t extend, community members have to hurry and publish a draft of another proposal. In other words, if the community wants to reduce the power of Multisig right now, they have to publish an unfinished proposal. Finally, it seems that there is not enough time for working on other alternatives until February 24.

Yearn community members are currently talking about the latest proposal and evaluating the pros and cons of the platform. They publish details about financial and governance data on the forum to discuss the details.

The last proposal about extending the Multisig empowerment was YIP 41 that went into action in August 2020. That proposal wanted empowerment for Multisig for 6 months. Now the new proposal intends to extend the period until May 2021. The YIP abstract detailed the proposal:

“This change would allow operational decisions to be made at a rapid pace for the next six (6) months. During this six-month term, the Multisig will be responsible for facilitating the creation and transition to a multi-DAO structure.”

0
Financial stability issues are discussed in a recent IMF report. It states that the dangers have increased as the financial system's resilience is put...
Read more
CryptoNews

0
The Bank of England, the central bank of Britain, is on work to bring forward the first regulatory framework for the crypto sector in the country as the ongoing geopolitical crises put this sector under regulators' main agenda.
Read more
- Advertisment -
Posting....