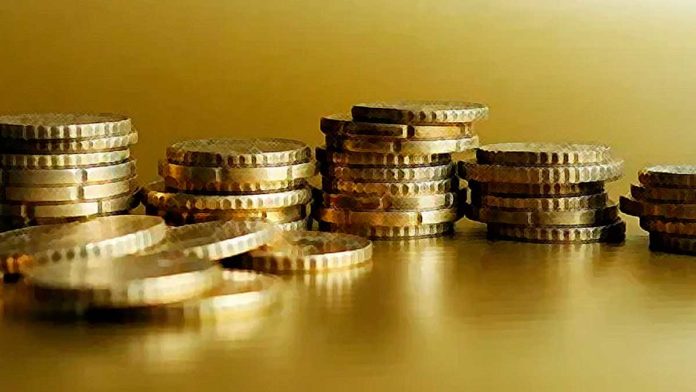 Proposals are critical parts of DeFi projects. Community members can talk about their desired options and features in proposals. They suggest some changes or improvements in the platform, and everyone votes for or against the final action.

One of the critical proposals on growing DeFi platforms is the addition of supported currencies. Adding each new fiat currency helps the platform to support more users. It will eventually help them become more convenient.

The new proposal on the Curve is focused on that kind of growth. Adding EUR to the list of supported currencies can help the platform attract more mainstream users. The proposer focuses on that use-case, too, and says many users need EUR support. According to the proposal summary:

“Lately, there has been renewed demand for secondary currencies on Curve. Currently, USD stable coins are heavily dominating the market, and Europeans/Asians are often forced into undesired USD exposure with little on-chain hedging options. This pool aims at developing the Euro markets on Curve which are currently fairly illiquid with EURS, the largest EUR stable, having a relatively small 29M€ market cap.”

Offering decentralized exchange services is very crucial for DeFi platforms. They try to decentralize one of the essential parts of the blockchain industry. The Curve platform is no different, and there are many plans in that platform focused on launching a foreign exchange market. If the recent proposal receives the needed votes, they can move faster toward that goal.

“This will offer a second currency on Curve and hopefully help develop other currency options on the Ethereum blockchain as well as later cross-currency swaps. More importantly, this will be the first test into gauging interest for other currency markets on Ethereum.”

Community members in the Curve forum have shown their support for the new proposal. According to some of their comments, Curve members believe adding a new currency will help the overall growth of the DeFi platform.

0
Just a few days after raising $32 million on a token sale, the decentralized platform Umee announced the integration with Chainlink. With this development, Chainlink...
Read more
- Advertisment -
Posting....