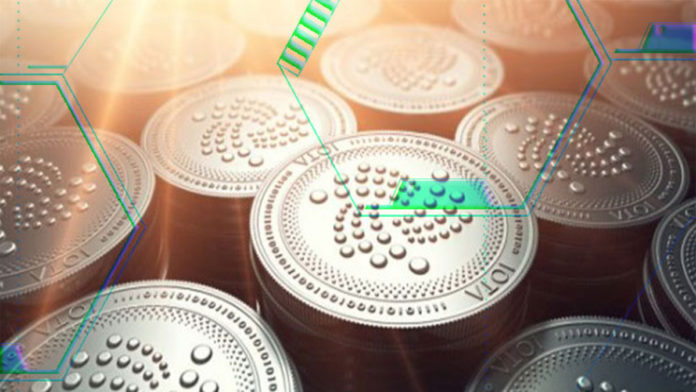 IOTA Foundation announced another breakthrough for IOTA tokens. According to the report, IOTA token liquidity will be available on Binance Smart Chain.

In a nutshell, wrapped IOTA is available on BSC. As a result, IOTA holders can use their tokens to participate, invest, or do any other activity in DeFi applications on Binance Smart Chain. The new partnership somehow bridges complementary blockchains. It will undoubtedly result in more users for both blockchains.

IOTA community has been one of the most active ones in recent months. The new version of the blockchain will launch soon with many new features and tools. IOTA will show many more use-cases in the latest version, including smart contracts and token issuing.

IOTA Foundation has been looking to grow the liquidity of IOTA tokens for some time. It tries to partner with other blockchains to grow the community, too. The latest partnership with Binance Smart Chain results in more liquidity use-cases for the IOTA token. In simple terms, IOTA holders can do more with their tokens. Besides, it paves the way for other assets to live on the IOTA network. 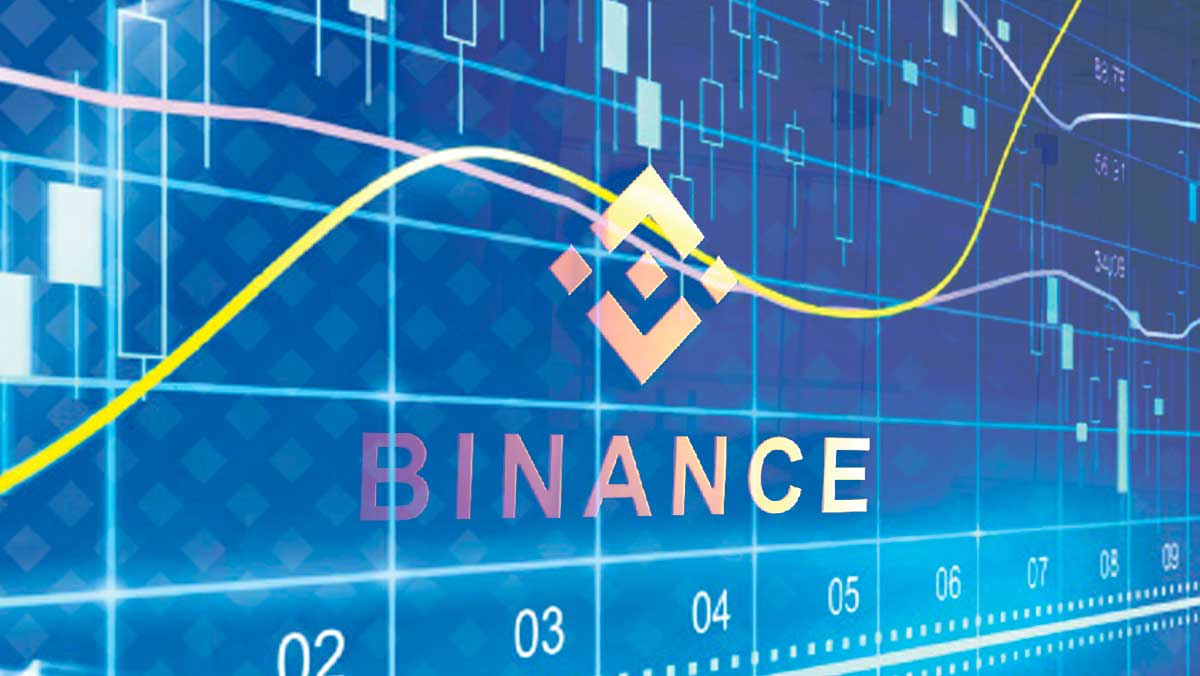 The partnership with BSC is one of its kind for IOTA. It’s a great example of IOTA tokens living on another blockchain. It results in more opportunities for IOTA developers. They can find more practical features for IOTA because it can live and work on other blockchains.

Living on Binance Smart Chain is an excellent opportunity for IOTA. BSC is a blockchain developed by Binance that focuses on smart contracts and dApp development. Many applications have launched on BSC, and the development community is growing very fast. As more dApps launch on BSC, we can expect more use-case for the IOTA token on this blockchain.

As mentioned before, IOTA will live on BSC as a wrapped token. Asset wrapping is the process that allows IOTA to live on BSC. According to the announcement:

“While there are multiple ways for Asset Wrapping to work, generally, it requires that a third party or a group of decentralized parties can custody assets. Once an asset can be custied (or held), a system is created to transparently show all tokens in a given network that are locked for wrapping. With this transparency, a network can then ‘mint’ a 1:1 representation of a token locked in custody.”

The latest partnership with BSC is the start of an exciting journey for IOTA. It builds the pillars for the growth of the community. When liquidity across multiple blockchains increases for IOTA, it can expect more users and more developers’ attraction.