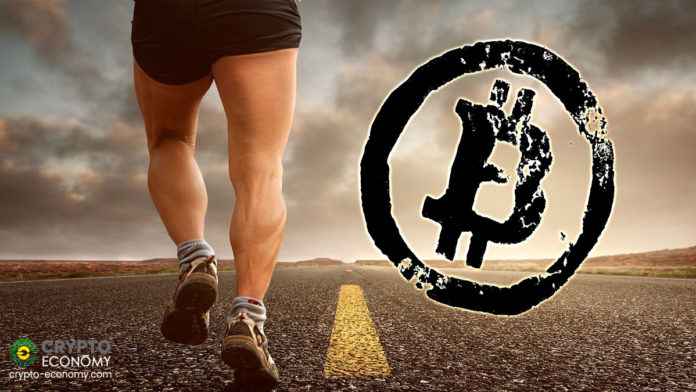 Atupri which is a major Swiss health provider in Switzerland announced on Monday that over 200, 000 customers will benefit by being able to process payments using etherem and bitcoin. This makes Atupri the first swish insurer to go the cryptocurrency way.

The plan according to Atupri will facilitate the growth of cryptocurrency payments by partnering with Bitcoin Suise which will regulate the cryptocurrency locally.

The move aims to cement Atupri as digital pioneers in the health domain. This is according to the head of marketing Caroline Meli, The use of cryptocurrency and blockchain will be very important in the future.

This new cyptocurrency payment plan allows users to pay with ease with just a few clicks by visiting the insurance website. Also, it is important to emphasis that Atupri does not include addition fee. As a customer, your only responsibility will be the transaction fee.

Switzerland a leader in Cryptocurrency tech

Swish based financial hubs and companies have in the recent months been offering new cryptocurreny-related services. For instance , last year in august the swish bank Basler katonalbank (BKB) promised its customers to offer cyptocurrency based custody and trading services by the year 2021 using one of its subsidiaries .

This milestone being accomplished by Sweden is as a result of the local government’s support which is flexible adopting new laws which are critical in developing regulatory framework that is important to the growth and development of cryptocurrency companies.

In addition to the fiscal parameters in place that will favor the use of cryptocurrency for years to come. Switzerland is also in the process of creating an ecosystem that is devoid of legal complication that can affect the operations of cryptocurrency companies. By doing so, Switzerland aims to become a leader in the bitcoin technology development.

Atupri has proven that transacting with cryptocurrency can be simple and transparent just as other conventional means of payment. Hopefully, this move by Atupri and bitcoin can be replicated by other countries in a bid to promote cryptocurrency technology.