A great correction causes a general decreasing in the cryptocurrency market 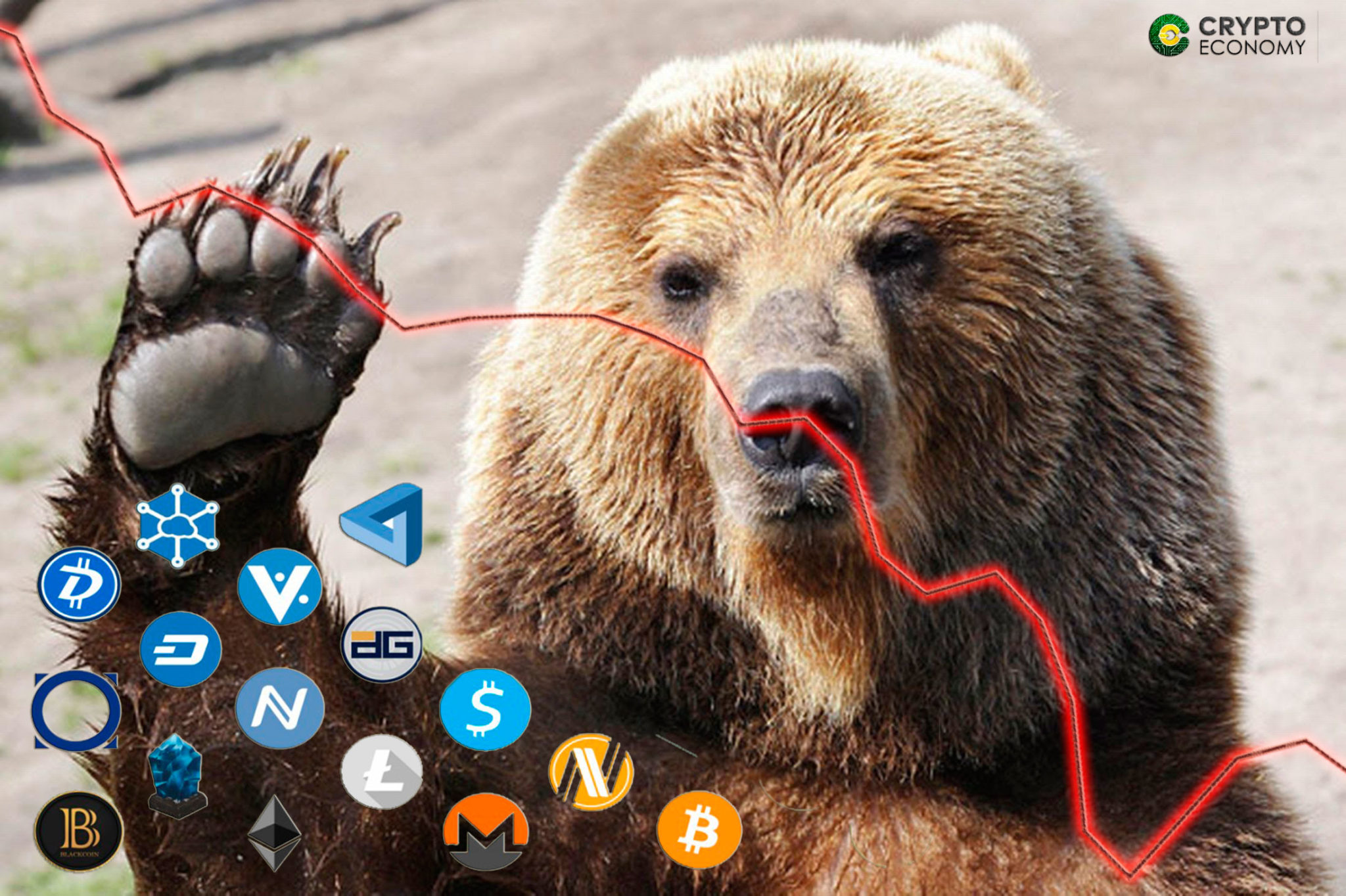 On the last few days, all of the digital coins listed at the top 100 largest cryptocurrencies by market cap have seen red numbers in their respective charts as a major correction is currently undergoing, mostly fueled by Fear, Uncertainty and Doubt (FUD) spread throughout small and big investors due to the recent event on the crypto-world.

According to data collected from CoinMarketCap, almost all of the digital coins showed losses in their price per coin that range between 20 and 35 percent between the 16th and 17th of this month. By then, Bitcoin plummeted in a -20.84%; while Ethereum, Ripple, Bitcoin Cash and Cardano dropped -28.96%, -34.27%, -29.78% and -30.63%, respectively. A similar trend was followed by all of those alternative cryptocurrencies listed in said ranking.

Meanwhile, the total market capitalization performance shows a loss of nearly 300 billion dollars since January 15, when it was quoted at $ 713 billion. Right now, after a period of recovery, it is valued at $ 587 billion, a brief respite in the middle of what looks like a “bloodbath”, courtesy of the bearish rally trying to plunge it down even further. 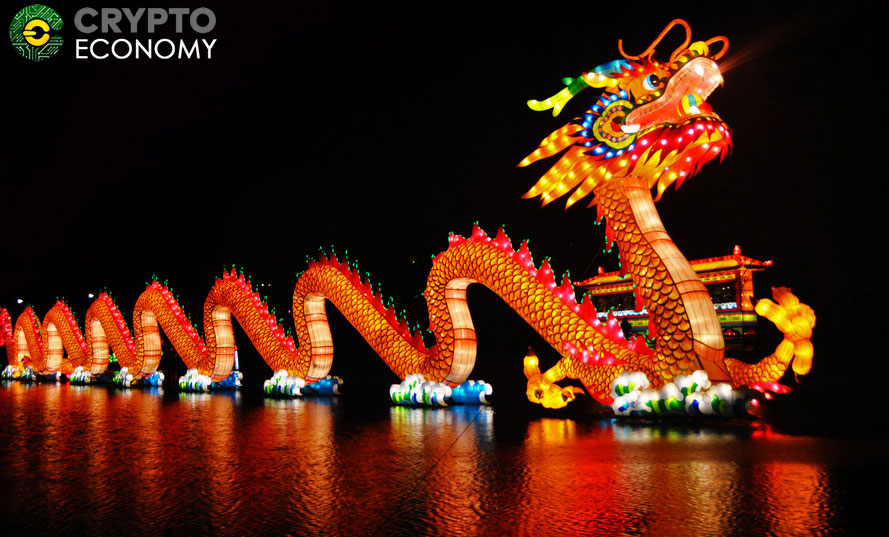 Analyses of the recent events are likely to give a non-fully accurate explanation as to why such drop in less than 48 hours. Some people point at the recent news of hardening regulatory frameworks, up to the point of a complete ban of anything related to cryptocurrencies. Last week, South Korean authorities were on a debate over justice minister’s proposal of a blanket ban on virtual coins, which was apparently shut down giving the negative reaction it received from political parties and people in general, whereas it was announced that in China, financial watchdogs and other high officers are actually moving forward to prohibit any kind of crypto-trading.

Finally, the announcement of shutting down lending and exchange services provided by BitConnect may have had some of the responsibility but, nonetheless, this is not enough to justify the downwards spiral cryptocurrencies have experimented lately.