Home CryptoNews Companies A Bulk of Telegram’s TON Investors Have Reportedly Opted for the 72%...
CryptoNewsCompaniesFeatured 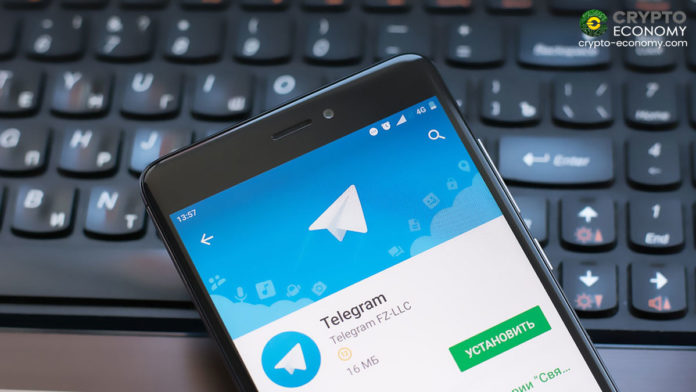 A majority of investors in the embattled Telegram Open Network (TON) have opted to receive 72% of their investments back following discontinuation of the project early last week, Forbes Russia has learned.

Some of these investors have received their funds back while others are still holding out for better terms according to the media. Those who have opted to receive part of their investments back are forgoing a more appealing deal to receive 110% if they agree to a loan agreement with Telegram.

This later deal will see the investors postpone their requests to receive back their money until April 30th, 2021. As part of the offer, Telegram was promising to give the investors rewards in the controversial Gram tokens (assuming that the case against SEC would be ruled in their favor and the TON project would proceed) or another cryptocurrency of their choice. If none of these options would be feasible and Telegram was unable to repay the loan through more liquid assets, it would opt to offer its equity instead.

Forbes Russia has learned that a bulk of the investors may have lost faith in the fight against the SEC and have chosen to settle now. This includes about 80% of investors in the Disruptive Era Fund, the largest investment group in the TON blockchain. According to a report, some of the investors in this fund have received their money back while others have yet to receive it. Yet others have not decided whether or not to settle now or agree to the loan arrangement. 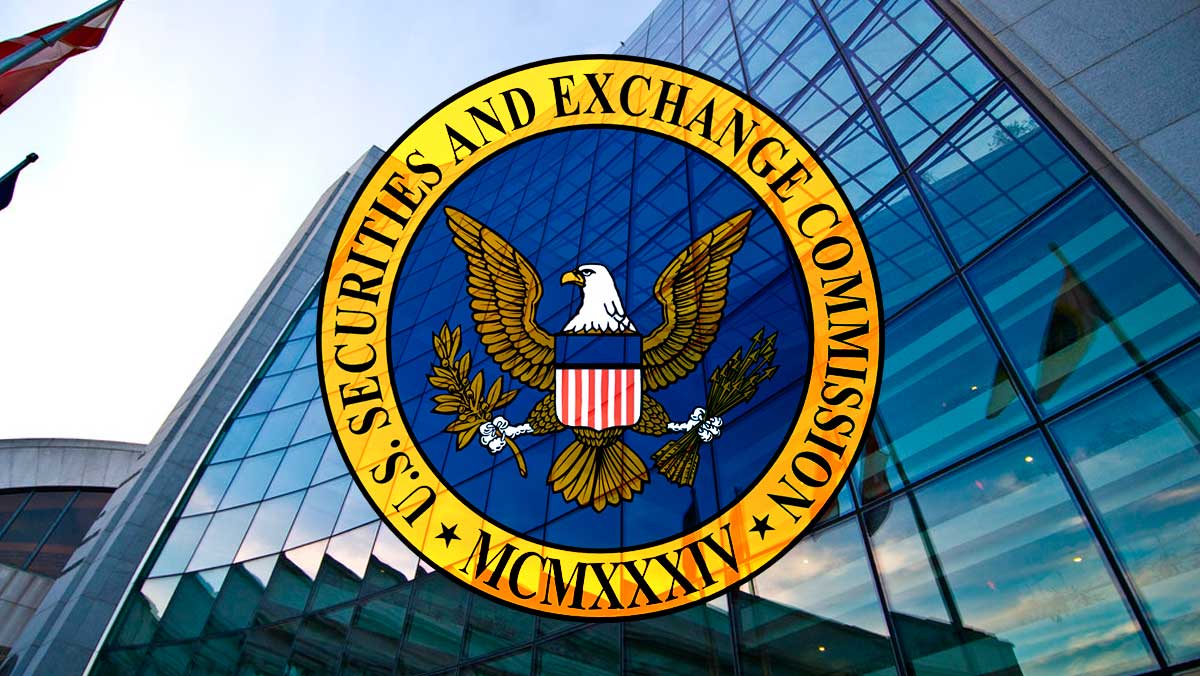 Speaking to Forbes, Anatoly Knyazev, co-founder of Exante Investment Company, another large investor in the TON project said that his company has received 72% of its funds already and Telegram did not persuade them to stay.

“No one is happy with the new conditions,” he said. “We left the project because there is a high probability of lawsuits from the Americans in the first place. If they win, money will be paid to them at the expense of those who agreed to wait a year and gave a Telegram loan. This means that the company will have less money. And if it sells shares in order to pay off them in a year and further finance its activities, then this will happen in more difficult conditions.”

Sun Crypto Management is another one of the TON investment group whose investors opted to settle immediately. Also speaking to Forbes, its CEO Egor Vinogradov revealed that some of its first investors to apply for the settlement have already received their funds while the rest are awaiting settlement. This was true as of May 13th.

Forbes also spoke to Sergey Solonin the creator of Qiwi Group. Solonin has opted to keep his $17 million investment in TON with Telegram for the next 12 months. Despite the risks of investments, clawing back close to 40% of his investment is well worth a year’s work.

“I think that should be enough for a year of work, taking into account the risks arising from the settlement of relations with the SEC. I hope that during this time Pavel [Durov] will be able to come up with sources of income or a way to finance the company further,” he said.

There are still other investors who are holding out on the decision to either settle now or loan their funds to Telegram. This is despite the deadline offered by Telegram for such investors to provide an answer by Friday, May 15th. They are expectedly awaiting more information or assurance of better terms.

Telegram’s Pavel Durov issued an announcement of quitting TON last week blaming the American justice system of interfering with their launch of the highly awaited blockchain network and issuance of the Grams that were planned to be used as utility tokens on the TON network.