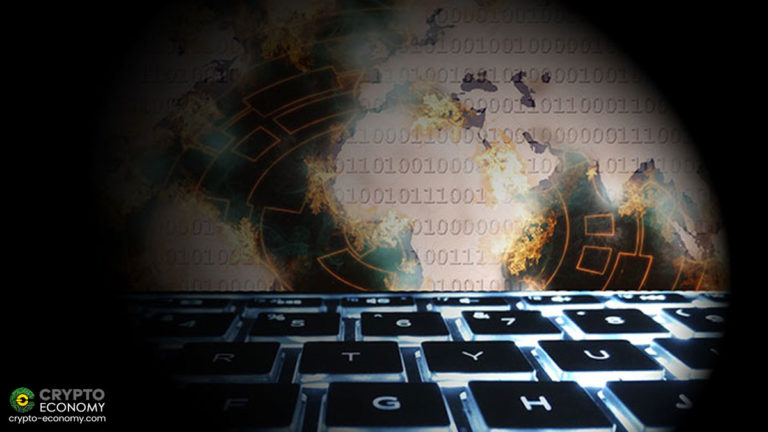 Close to $1.4 billion has been stolen by cryptocurrency criminals since the beginning of the year 2020 according to a report from crypto intelligence firm CipherTrace.

The report, published on Tuesday, posits that criminal activities associated with crypto transactions in 2020 are on track to become the second-largest sum after last year’s $4.5 billion of stolen and laundered money. CipherTrace was certain that this year’s spoils would be larger than 2018’s $1.7 billion.

A large chunk of this sum reportedly stolen this year is attributed to the Chinese Ponzi scheme Wotoken which has been in operation since 2018 but was only discovered this past month. Through the scheme, the perpetrators made away with $1.09 billion of investor money promising them disproportionate return in a classic multi-level marketing scheme.

The Wotoken scheme was promoted as a platform in which users were able to make returns using algorithmic trading bots taking advantage of the crypto volatility. Additionally, users were rewarded with commissions based on their referral counts. As it turned out, the proprietary trading bot software was non-existent.

The Chinese government has arrested some of the alleged team members behind the Wotoken scheme, however, considering that the Wotoken funds are yet to be recovered, it seems that there are other perpetrators on the loose who may have partaken in the scheme.

The rest of the remaining funds reported to have been lost since the start of the year have been attributed to fraud, harks, and theft. The latter two accounting for about 2% of the figure.

The frauds were mostly associated with the ongoing COVID-19 pandemic in which fraudsters impersonated legitimate entities such as Red Cross, World Health Organization (WHO), and the Centers for Disease Control and Prevention (CDC). Basically, the fraudsters would impersonate emails and lure victims to private chat rooms where they would be sold bogus coronavirus fighting equipment such as PPEs, supposed treatments, and testing kits.

Ciphertrace pointed out that the level of hacks and thefts has been falling attributing this change to the increased vigilance of exchanges and trading platforms. Additionally, more exchanges have adopted the global FATF rules which reduce the chances of suffering a hack.

The cryptocurrency industry is maturing and with it comes more adoption and attraction of larger value transfers. This will inevitably attract more criminals to space and it behooves the crypto community in unison to create the necessary measures to combat any future threats and risks.