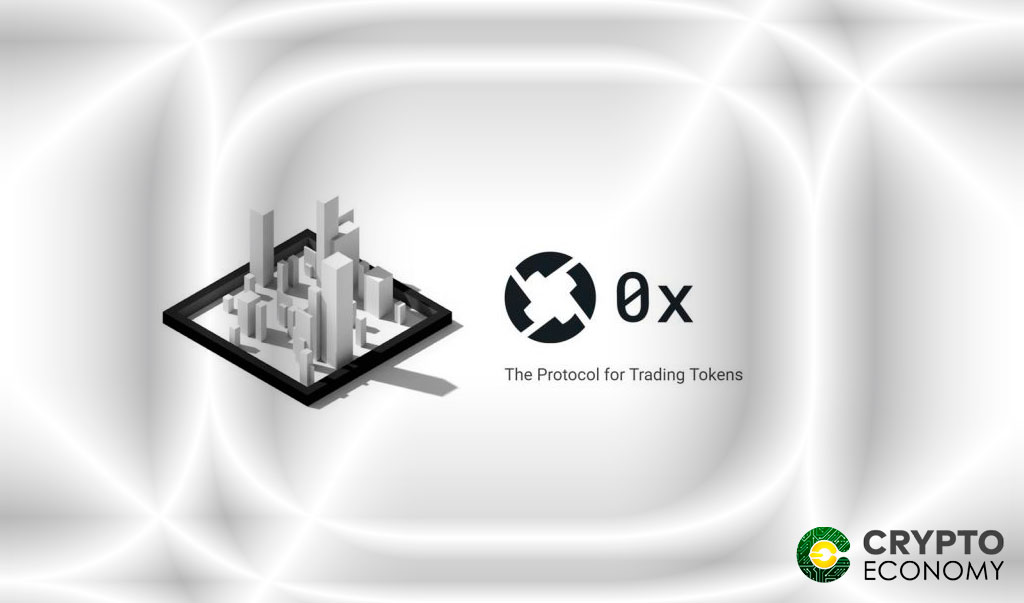 In the daily development of the economic activity of cryptocurrencies, exchanges are an indispensable ally. However, there is always a matter of processing costs that varies from one exchange to another, availability of certain tokens, preferences for other tokens, KYC verification conditions, retention of funds, liquidity, among others that sometimes saturate time and practicality of the users. Aware of this, the developers of the 0x Protocol have devised their proposal that seeks to overcome various problems of existing exchange platforms.

Basically the 0x Protocol allows users to develop their own decentralized exchange – DEX – using the tools provided by the protocol, including the establishment of their exchange rates and rules to operate. The protocol allows multiplatform liquidity among all the exchanges listed in it, which results in greater liquidity for all projects driven by the 0x blockchain. And that is one of its main aspects.

But touching a bit on the origins of 0x, primarily its for-profit exchange that later became non-profit for reasons of addressing the growing usability gap of the protocol, was launched in 2017 through its ICO purchase of its native token, the ZRX.

A very positive aspect that shows solidity of this protocol, is that unlike several cryptocurrency projects that fail to finally disappear completely after their respective ICO, 0x is effectively developing its protocol and gradually using its fundraising of millions of dollars properly, growing.

The open source nature of 0x makes it possible for developers in general to fork the protocol at a certain time. However 0x has its rules for it, since they seek to prevent malicious bifurcations from taking place that lead to projects that only collect benefits for their developers and disappear from the scene.

The possibility of finding platforms for decentralized exchanges is one of the situations that allow us to think that the massification of the adoption of cryptocurrencies is only a matter of time and knowledge of the general public. Solving problems of liquidity is one of the advantages of 0x Protocol and its successful vision to keep it open source will benefit cryptography in general.

The movement of cryptocurrency exchanges has become an important sector with thousands of transactions that already exceed an estimated $ 295 billion in cryptocurrency transactions. It is a figure that shows an important activity. Although the sector has also been the victim of cyberpirates that have recently wreaked havoc, users will continue to rely on these platforms.